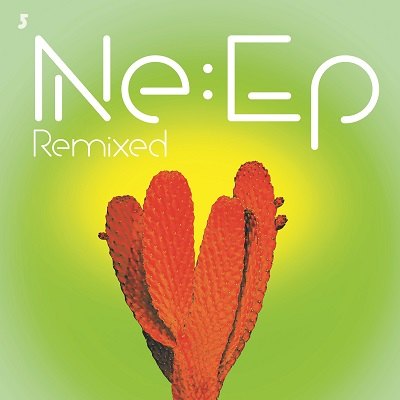 The new 5-track EP collates remixes of each of the tracks from Erasure’s recent EP, Ne:EP, a surprise release that coincided with the launch of their UK tour in October. Both EPs are companion pieces to the chart-topping duo’s latest studio album, The Neon. Listen to the remixes, including TSF’s mix of the single ‘Time (Hearts Full of Love)’, below.

The band recently completed a run of sold-out UK dates that included The O2 in London, and return in 2022 with a series of European and UK dates.