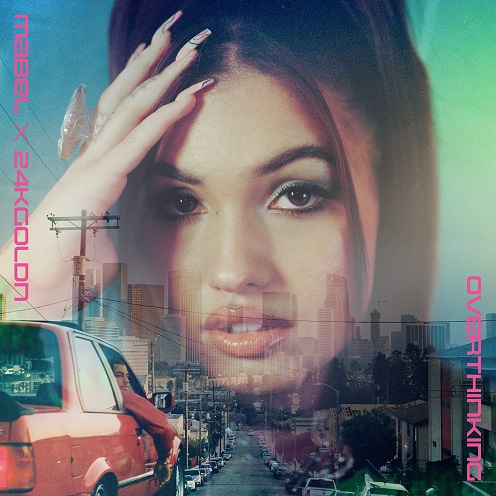 Mabel has today dropped brand new single ‘Overthinking’ with 24kGoldn, which is available now on Polydor Record alongside a vivid new video channelling the highs and lows of a fantasy house party.

Conceived by Mabel in LA with production dream-team Stargate (Rihanna, Katy Perry), ‘Overthinking’ is an escapist but unflinchingly honest snapshot of when club-culture meets social anxiety. Previewing the darker, more introspective side of her upcoming second album, for Mabel ‘Overthinking “is about how quickly things can turn from thrilling to toxic. Many people suffering from mental health disorders self medicate and I too went through a time when I turned to drugs to numb my feelings. I hope that anyone that may resonate with this song knows that after the darkness comes the light.” The track also sees a welcome reunion with US rap superstar, who Mabel first worked with on 2020’s top 10 charting Clean Bandit collaboration, ‘Tick Tock’.

To understand the mindset behind ‘Overthinking’ is to also know the journey Mabel has been on these past few years. A candid, positive and important voice in contemporary pop, the Brit Award winner’s new music emerged not just in the wake of a startling few years in the public eye, but through the life-changing lens of the pandemic. Right at the beginning of lockdown, Mabel and her dogs moved back in with her parents, she threw herself into dance classes, and channelled everything she missed (close friends, the big night out, young love, feeling unafraid) into this brand new musical chapter. As she continued work on the record in the UK, US and between various lockdowns, Mabel first teased what she had been working on with first single ‘Let Them Know – an unapologetic anthem about dressing up with nowhere to go, and projecting confidence for anyone who needs it. Recent single ‘Good Luck’ distilled influences of house, heartbreak and female solidarity into perfectly realised pop – and the empowering song you need, when getting ready to go to the party of ‘Overthinking’. Pulling all these strings and tying them together is Mabel herself, with much more on the project to be revealed soon.

Having landed a staggering twelth top 20 smash with ‘I Wish’ (a collaboration with Joel Corry) to kickstart 2022, Mabel has now surpassed 4.5 billion streams, 8 million singles sold and 2.5 million adjusted album sales for debut album ‘High Expectations’ (the biggest selling debut by a British woman in 2019). The Mabel of 2022 is a young woman living in full and self-actualised power, wearing even those moments of ‘Overthinking’ proudly on her sleeve. 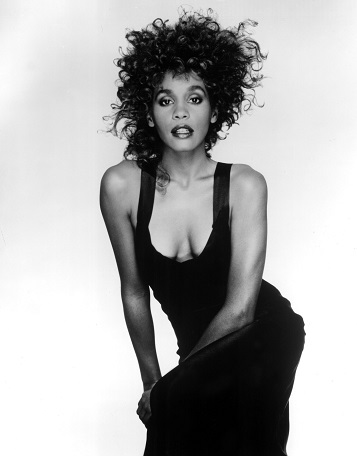 Some classic peak time mixes of the legend Whitney Houston back especially to celebrate PRIDE season!

RELEASE DATE: OUT NOW LABEL: SONY MUSIC   To celebrate a legend, here are some of the biggest and best remixes of the icon WHITNEY HOUSTON - perfect for the upcoming Pride season for you guys to fall in love with all over again...[more] 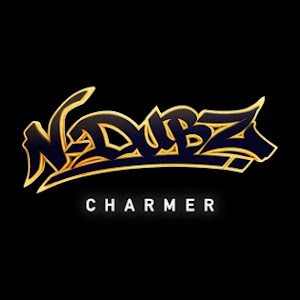 RELEASE DATE: OUT NOW LABEL: XPLODED MUSIC   Welcome back to the mighty N-DUBZ who return after 10 years to reunite for a brand new tour and new single "Charmer" More info to follow but for now please push to the max Craig ...[more] 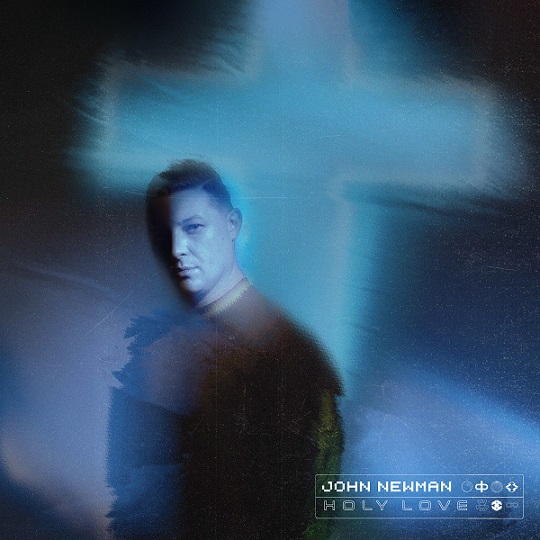 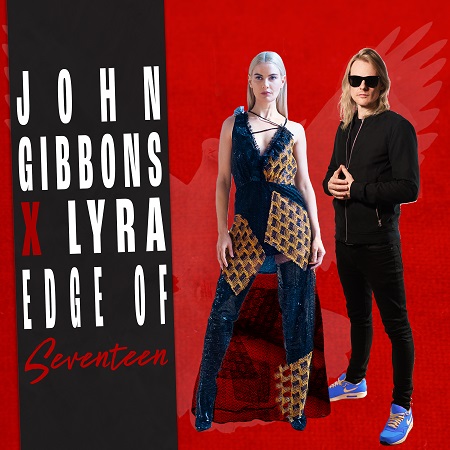 LYRA releases her version of ‘Edge of Seventeen’ with John Gibbons

RELEASE DATE: OUT NOW LABEL: RUBYWORKS   County Cork powerhouse and songwriter LYRA releases her version of ‘Edge of Seventeen’ a pumping, exhilarating cover of Stevie Nicks’ eighties-anthem. It is her first collaboration wit...[more]