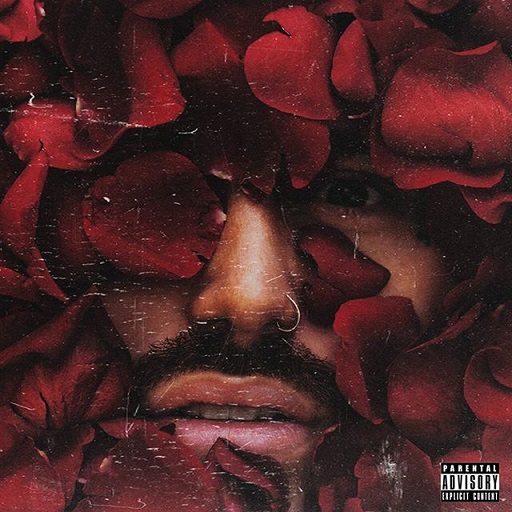 OUT VIA HONESTY SAVES TIME/MINISTRY OF SOUND

"The stars are aligning for GASHI." - COMPLEX

“Cresting the wave of his come-up “ - Highsnobiety

Generating over 100 million streams across all platforms, Brooklyn's GASHI is hip-hop's next crossover superstar. Today, he shares brand new single ‘Roses’ with accompanying video, available to stream and purchase on all digital service providers via Honesty Saves Time/Ministry Of Sound.

‘Roses’ is a dark-toned pop delight featuring a play-it-cool rhythm from Gashi and is produced by Swedish based-duo Decco, who previously produced the GASHI/KIDDO record ‘Coming Down.’ Roses contains ear-welcoming vocals and melodic instrumentation flavoured with a commercial pop aroma.

GASHI, Libyan-born, Brooklyn-based, marries NY swag with an eclectic palette of sonic influences (Michael Jackson, Biggie, Phil Collins) and said influences are clearly felt in each release thus far. The new single follows in the wake of a string of impressive offerings including ‘My Year’, the afropop-inflected jam ‘Creep On Me’ featuring DJ Snake and French Montana which currently has over 50 million streams worldwide. GASHI has previously released other standout tracks including, ‘Used To Be’, ‘No No No’, ‘Blame It On The Bag’, which was featured on the Spotify New Music Friday.

A master tunesmith who first broke into the industry as a songwriter, GASHI built a massive following with his impeccable sense of melody and lyrical abilities. Born in Libya but with both parents from Kosovo, GASHI spent much of his young life as a refugee, moving from country to country. His family eventually settled in Brooklyn, where GASHI spent a majority of his teen years. Though his roots are in hip-hop, GASHI has expanded his sonic palette and created a unique sound that sits in between pop, hip-hop, rap, and dance music, breaking out in 2017 with the hit "Disrespectful,"which has over 50 million streams on Spotify alone.

With ‘Roses’ and GASHI's upcoming project, the young multi-hyphenate will continue his march to mainstream success.