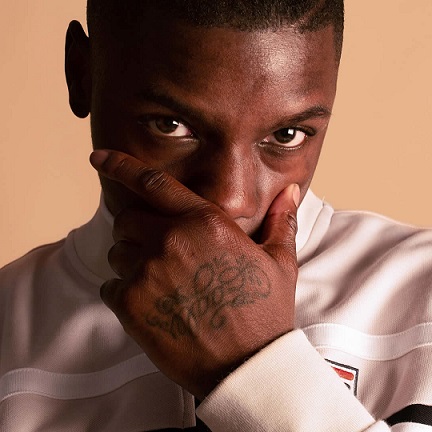 Realz is a name that has been spoken about within industry circles for some time now, however it's currently 2019 and momentum is definitely starting to build for this talented East London artist.

Brought up in Bow in the 1990's with early music inspiration coming from hip hop great TuPac as well as growing up with grime pioneers Dizzie Rascall and Wiley living just around the corner, gave Realz the greatest education to develop his own unique style and sound.

Fast forward to 2019 and after many years of professional and life experience being gained, Realz has now arrived, ready to take to the stage and tell his story!

This year began with a bang with the release of his his EP “Get Set” then headlining his first ever show in Hoxton and off the back of that success, touring with Ivor Novelo Nominee Ghetts on his sold out “Ghetto Gospel II” tour around the country, gaining him great acclaim as well as many new fans that loved the energy and execution delivered in his performance.

His last single “25” Remix ft Ghetts, Che Lingo & Geoavarn definitely struck a cord with taste makers from all walks of the music industry, from radio to the more tech based influences, the general public and of course his die hard fans.

Realz is the new testament to the UK's passion for popular music and is sure to solidify himself as a true icon of his generation. Talented, charismatic and truly versatile he now teams up with New Skool Garage Dons Star One to deliver one of the biggest club bangers you will hear all year!!