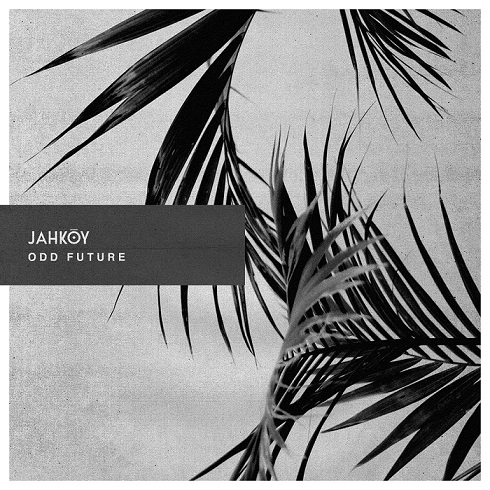 Premiered by Zane Lowe on Beats 1 just moments ago, JAHKOY kicks 2016 off with a new track called "ODD FUTURE" produced by WondaGurl. The Toronto born singer, songwriter and producer created quite the buzz in 2015 with the regular rotation of his tracks "Still In Love" and "Hold Your Hand" on Zane, Elton John, Pharrell and Drake's respective Beats 1 radio stations. Utilizing his unique blend of R&B and electronic house, JAHKOY also caught the attention of media outlets such as Pitchfork, Complex, The Fader and NYLON, while Billboard named him an "Artist To Watch."

Be on the lookout for much more from JAHKOY in 2016! Don't want to hand out any late passes!