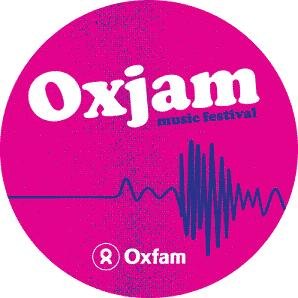 Established back in 2006, Oxjam is the UK's largest music festival, and is set to enter the Guinness Book of Records this year with 31 Takeover events taking part across the country simultaneously. Since its inception, more than 36,000 musicians have played to over 750,000 people at around 3,000 Oxjam events nationwide.

The Oxjam Brick Lane Takeover Festival is the icing on the Oxjam Takeover festival’s cake and was specially chosen to feature in a documentary (produced by multiple award-winning, Sandhya Suri) to be used for national promotional purposes.  It will also feature on community television channels and is anticipated to be aired on Channel 4!

The Hyper team believe this is an amazing event for an amazing cause so if any of you guys wanna get involved and play or perhaps get involved with the 'Brick by Brick' workshops then please drop a line to:
oxjambricklane@gmail.com