About Work The Dancefloor (New Mixes) 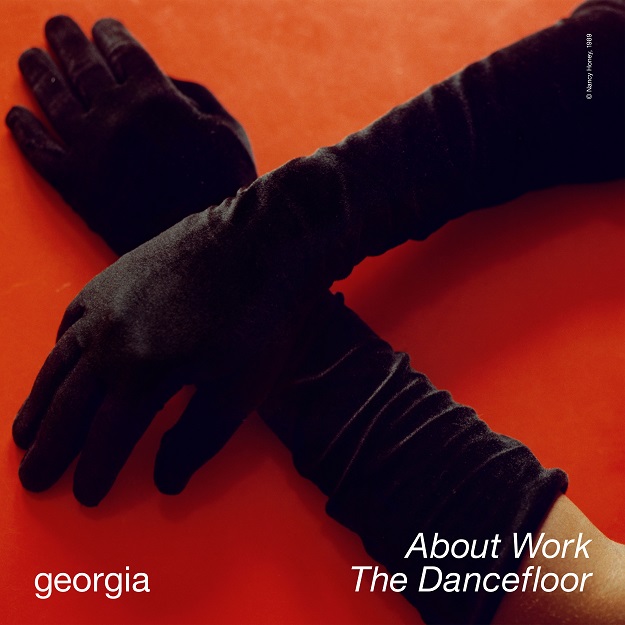 Fresh from a hugely successful trip to Austin for SXSW Festival, Georgia has returned with her latest single, “About Work The Dancefloor”.

“About Work The Dancefloor” is a defiant slice of electro-pop, exploring love, passion, melancholy and the thrill of finding yourself on the dancefloor. Showcasing Georgia’s upbeat pop brilliance, the track is a reflection of the rich influences of Georgia’s personal experience with club culture. “About Work The Dancefloor” follows the euphoric hit single, “Started Out” which reached the A-list at BBC Radio1 and broke in to the top 15 in the Shazam charts.

“About Work The Dancefloor is a song written in response to the clubbing culture I experienced in cities whilst touring. Going out and getting that emotion or sensation from a collective energy in various spaces. It’s that stuff of old school disco, the thrill of the dance floor” says Georgia on the track. The video was directed by NYSU in Madrid.

Along with the new single, Georgia has announced worldwide tour dates, including a show at London’s Redon on Thursday 20th May. There will be further dates in the UK, France and Australia before festival dates in the summer. Full list can be found below.

“About Work The Dancefloor” features a photograph by renowned, influential American documentary and portrait photographer, Nancy Honey who allowed Georgia to use photographs from her archive. The image is entitled “Bath” which is part of Triptych 9A, taken from Honey’s photographic series, Woman to Woman, published by Hexagon Editions, 1990.

And thanks to the guys at Domino Records, we are over the moon to present this MASSIVE record as I absolutely adore her and this is a BANGER! Please ensure you push this HUGE priority to the max