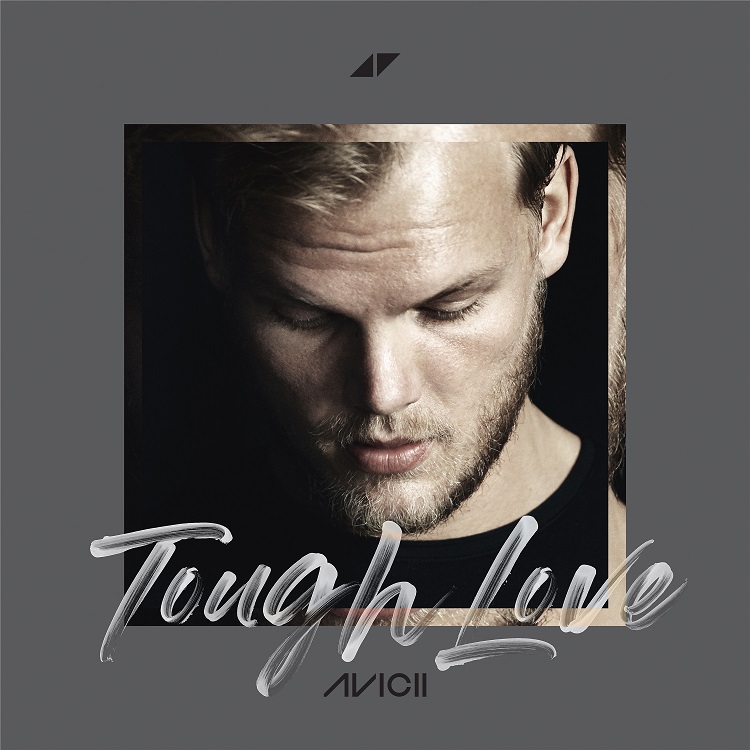 Avicii’s “Tough Love” from the upcoming album TIM, is out today.  Produced and written by Tim Bergling, Vincent Pontare and Salem Al Fakir (Vargas & Lagola), the track stays true to the infectious nature of Avicii’s dance smashes and his desire to discover new sounds.

Al Fakir and Pontare are longtime Bergling collaborators and worked with him on “Silhouettes”, “Hey Brother”, “Without You” and more.   In the Spring of 2018, after Tim had been exploring music from northwest India, he played a melody loop for the two. "Oddly enough, the Indian influences fit perfectly into a song we were working on, something that was so typical of Tim" says Vincent Pontare. "He was a melodic genius.”

Tim was extremely particular about vocal sounds and phrasing.  He always heard the finished result in his head, and then in the studio he coached guest singers on how to produce what he was hearing.   In his notes Tim wrote about "Tough Love": "This one needs to be a duet. Coolest thing would be a real couple. Or a couple that have worked together enough to be almost considered a couple!"

When Tim died, the recording was 80% completed.  Adhering to Tim’s wishes, Pontare asked his wife, Swedish artist Agnes, to sing the song with him as a duet (Agnes had a Top 3 UK track and a #1 track on the Billboard Hot Dance Club Songs).

“Tough Love” is the latest track to be released from TIM, available for pre-order now.  When Tim Bergling passed away on April 20, 2018, he was close to completing a new album. He left behind a collection of nearly finished songs, along with notes, email conversations and text messages about the music. The songwriters that Tim was collaborating with on the album have continued the process to get as close to his vision as possible. Avicii's net proceeds from the album will go to the non-profit Tim Bergling Foundation and the purposes it will work for, among other things, to prevent mental illness and suicide.