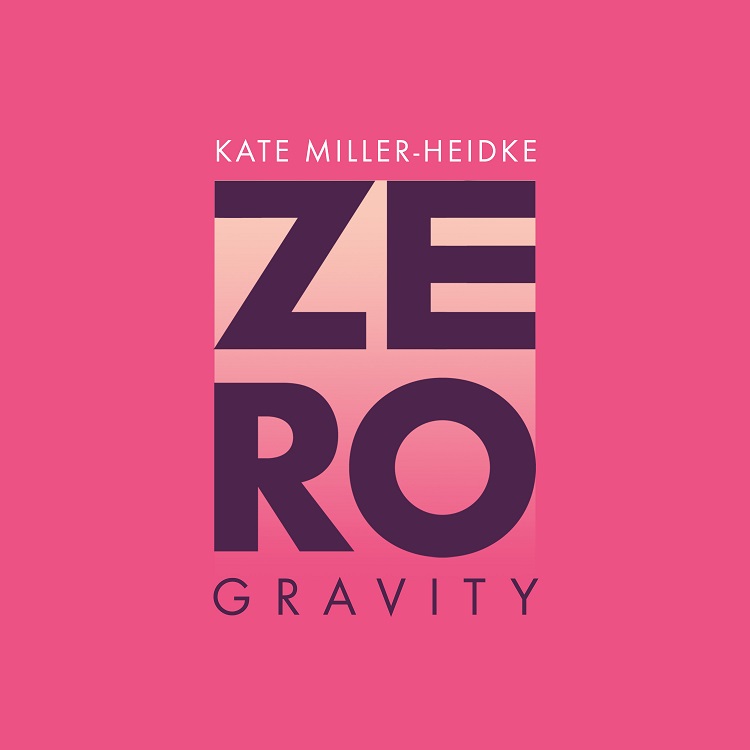 On February 9th, in the first-ever Australian televised national selection Eurovision - Australia Decides, Kate Miller-Heidke was chosen to represent her country in Tel Aviv. Kate will be performing her song ‘Zero Gravity’ at the 2019 Eurovision Song Contest in May.

Classically trained, Kate Miller-Heidke is one of Australia’s most celebrated artists, a sublime vocalist who effortlessly traverses the worlds of contemporary pop, folk and opera. Kate has performed at the Metropolitan Opera in New York and held several roles for the English National Opera. Her debut opera as a composer, The Rabbits won 4 Helpmann Awards including Best Score and Best New Australian Work. With her collaborator Keir Nuttall, she has written the music and lyrics to award winning Muriel’s Wedding: The Musical.

Speaking about the song, which she wrote with Nuttall, Kate explains, "Zero Gravity is a song about emerging from a depression. I went through a very low period after the birth of my son. The song tries to capture the feeling of coming back to life. I really wanted to write a song that seamlessly blends pop and opera in a non-cheesy way. It’s ultimately a very empowering and uplifting song to perform (as well as a very challenging one with its long high D flat! Why the hell did I put that in??!!).”