Now That I Found You 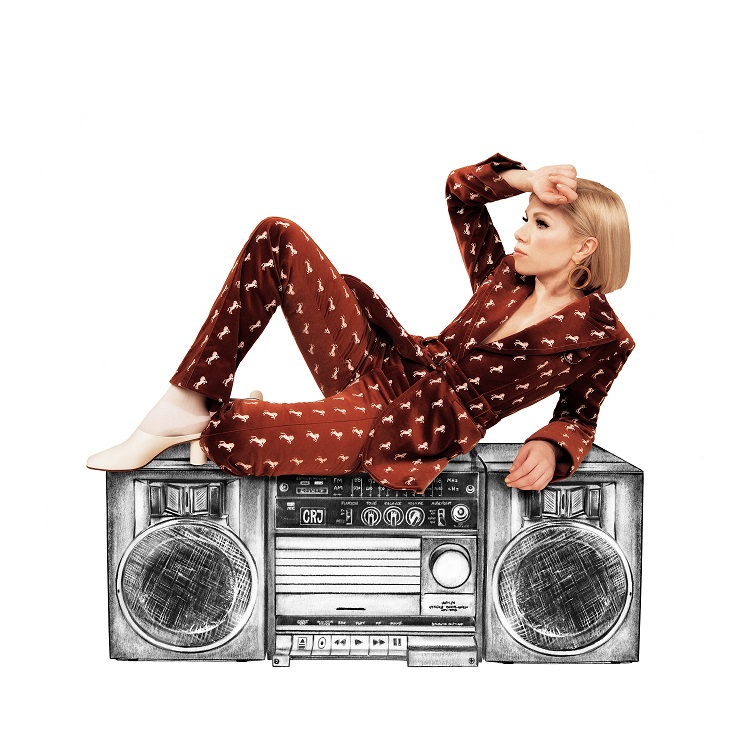 Multi-platinum Grammy, Juno and Polaris Prize nominated singer/songwriter Carly Rae Jepsen releases two new songs today, February 27, on School Boy/Interscope Records.  “Now That I Found You” and “No Drug Like Me” are available now at all digital retailers and will appear on Jepsen’s forthcoming album which is set for release in 2019.   “Now That I Found You” will be  featured as  Zane Lowe’s World Record today on Apple Music’s Beats 1.

Says Jepsen of her new tunes, “’Now That I Found You’ is about the high you get when a new love starts to change your life. It’s like the rush, rush, rush is better than any drug.  Which leads me to ‘No Drug Like Me" which is a promise I made to love in general. That when the good stuff lands my way I’ll always try to be vulnerable and brave and show all of myself -  ‘If you make me feel in love then I’ll blossom for you.’”

Jepsen landed the lead role in the 2014 Broadway production of Rodgers & Hammerstein's Cinderella and later starred as the iconic Pink Lady, "Frenchy," in FOX's four-time EMMY award winning musical GREASE: LIVE.  Most recently Jepsen voiced the character of Odette in the animated movie “LEAP!".  “LEAP!” featured Jepsen’s song “Cut To The Feeling” which has been hailed by critics as a top song of 2017 showing up on year end “Best Of” lists for Rolling Stone, Pitchfork, Billboard, Noisey and more.  Jepsen released the self-love anthem “Party For One” in November 2018.