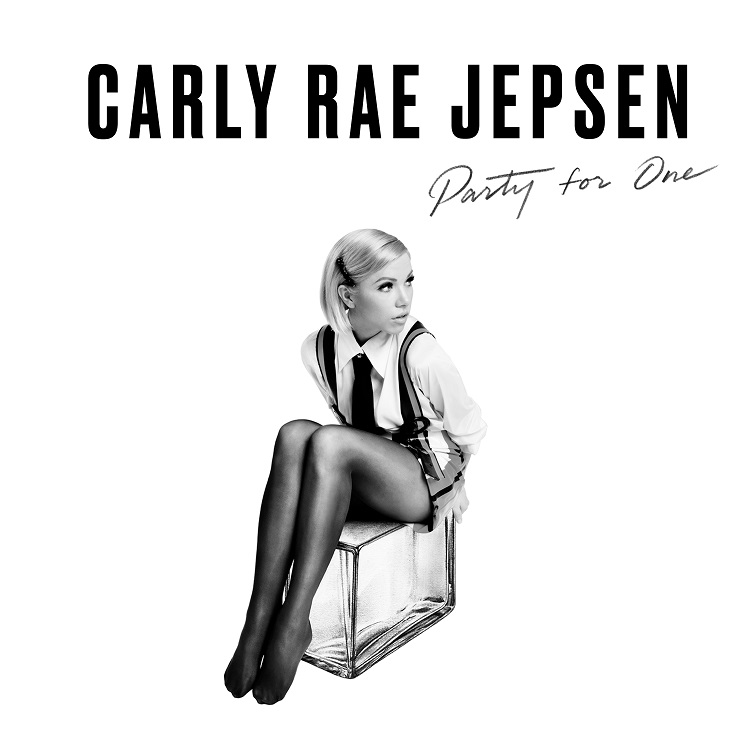 Multi-platinum Grammy, Juno and Polaris Prize nominated singer/songwriter Carly Rae Jepsen releases new song "Party For One" today, November 1, on 604/School Boy/Interscope Records.  The track was co-written by Jepsen and produced by Captain Cuts and HIGHTOWER.  “Party For One” is available now at all digital retailers and will appear on Jepsen’s forthcoming album which is set for release in 2019.

The video for “Party For One” was shot in New York City and directed by Bardia Zeinali. Watch the clip HERE.  Jepsen will perform “Party For One” on the Tonight Show Starring Jimmy Fallon on November 5th (NBC, 11:35/10:35pm c).

Says Jepsen of her new song, “To me ‘Party For One’ is an anthem of what it is to celebrate time with yourself, which is a hard thing for people to really enjoy sometimes, and it's something I’m learning to do more and more.  This song represents a lot of what this album is about for me which is romantic love but self-love too."

Jepsen landed the lead role in the 2014 Broadway production of Rodgers & Hammerstein's Cinderella and later starred as the iconic Pink Lady, "Frenchy," in FOX's four-time EMMY award winning musical GREASE: LIVE.  Most recently Jepsen voiced the character of Odette in the animated movie “LEAP!".  “LEAP!” featured Jepsen’s song “Cut To The Feeling” which has been hailed by critics as a top song of 2017 showing up on year end “Best Of” lists for Rolling Stone, Pitchfork, Billboard, Noisey and more.