All For You (New Mixes) 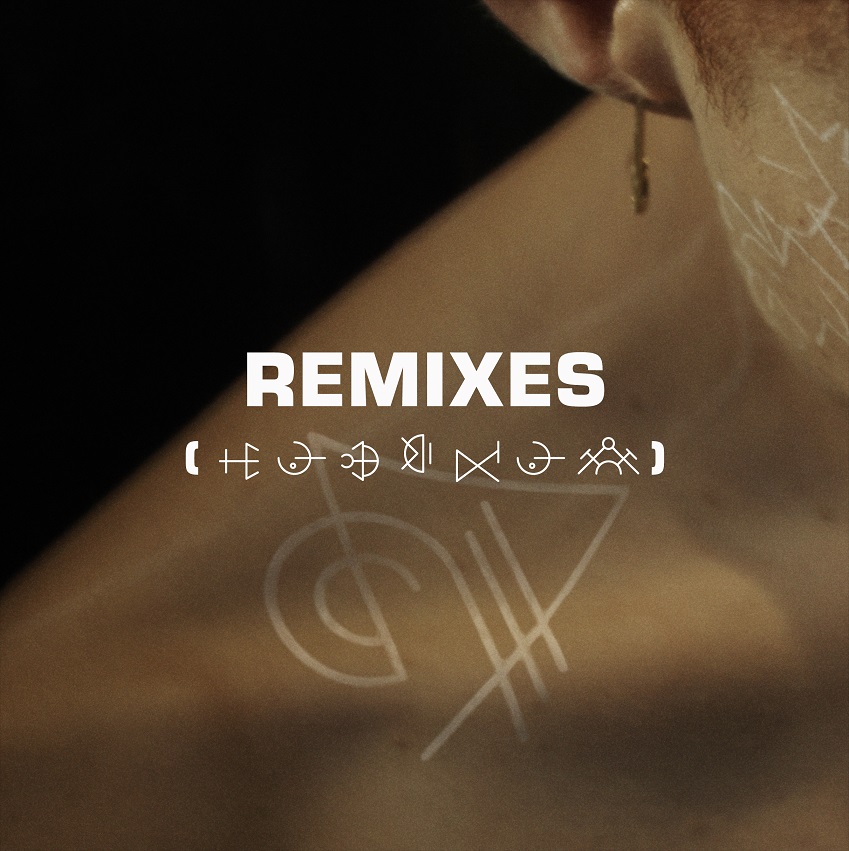 This week, Years & Years have announced that the next single from their recently released and hugely acclaimed second album ‘Palo Santo’ will be ‘All For You’.

The release of ‘Palo Santo’ marked a huge moment for British pop music.  Praise from fans and critics was unanimous – Years & Years had delivered an era-defining second record, with a charge of open positivity and inclusiveness led by the extraordinary national-sweetheart Olly Alexander.  Alongside previous singles ‘Sanctify’ and the mega hit ‘If You’re Over Me’ sits brand new single ‘All For You’ – one of the album’s most euphoric moments, and one that’s fast becoming a fan favorite. The official music video, part 3 in the Palo Santo visual story, is due in the next few weeks.

‘All For You’ (co-written and produced by Greg Kurstin) is another fascinating glimpse into the unique world of ‘Palo Santo’ which was created from the imagination of singer Olly Alexander, taking its name from a sacred wood believed to cleanse evil. It’s an album that has confirmed Years & Years’ ascension to the world stage with once-in-a-generation front man Olly Alexander right at the core of it all. His personal leap forward in scope and ambition is reflected in the album’s colorful mix of collaborators, which range from Kid Harpoon, Greg Kurstin, Julia Michaels and Justin Trantor to Steve Mac, Jessie Shatkin and Sarah Hudson. On ‘Palo Santo’, Years & Years’ impact on pop feels truly tribal, one in which the minority is always the majority, and everyone is welcome.

In November – following their headline tour in America -  Years & Years will bring Palo Santo to arenas across the UK and Europe, including a stop off at London’s O2 arena on the 5th December