How Does It Feel (Mixes) 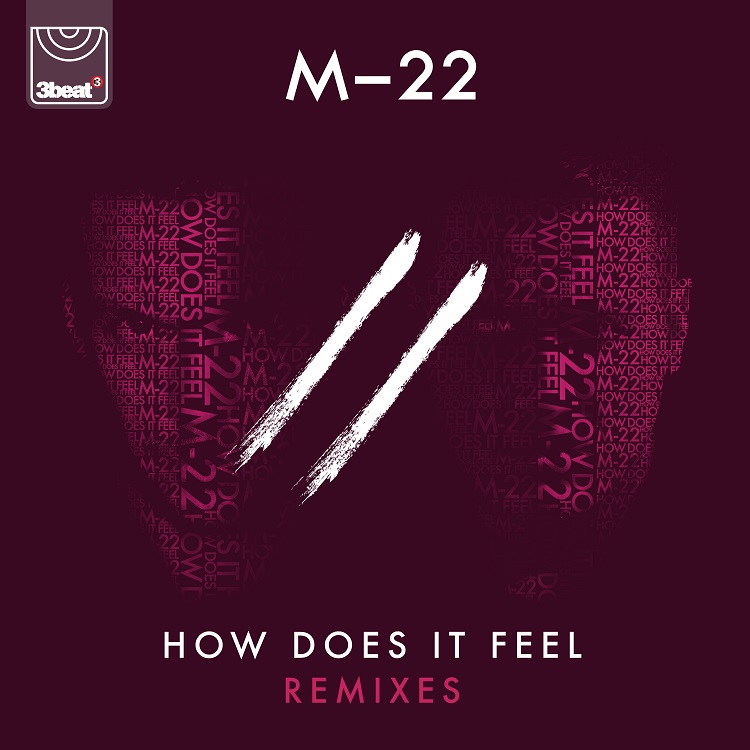 Fresh from the success of their huge single ‘First Time’, which has so far amassed almost 30 million Spotify streams, dynamic production duo M-22 are back, this time delivering latest single ‘How Does It Feel.’

A vibrant and upbeat summer production, ‘How Does It Feel’ offers a sumptuous slice of vocal house, with M-22, made up of Manchester-based Matt James, and German native Frank Sanders adding: "We wanted to capture a classic house feeling with uplifting lyrics that sends an empowering and positive message. With a rich sounding production and a powerful soulful vocal, we feel like we have captured what we set out to achieve."

Scoring success as Pete Tong’s ‘Essential New Tune’ with their debut single ‘Good To Be Loved’, M-22 have since enjoyed a meteoric rise, gaining support from a wealth of the industry’s biggest names, including Tiesto, Axwell Λ Ingrosso, Oliver Heldens, Sam Feldt, and Jonas Blue. Upon signing to 3beat in 2017, the duo truly began to skyrocket, releasing ‘First Time’  featuring Medina - which soon landed a place in the Top 20 of the Official UK Charts, hitting number #3 in the Official UK Dance Charts.

M-22 have also proved their dynamic diversity in the studio, creating official remixes for the likes of Avicii, Swigala, Clean Bandit and Demi Lovato, Sigma, Rudimental, and Marshmello - with the latter supported by former DJ Mag Top 100 winner, Hardwell.

Playing across several of the world’s biggest festival stages and clubs, including Tomorrowland, Ushuaia, and Hi Ibiza, the duo are looking to curate their own live shows and showcase evenings in the future and beyond.

Establishing themselves as one of electronic music’s most innovative and forward-thinking acts, M-22’s ‘How Does It Feel’ is set to drop on Friday 17th August.