Brooklyn In The Summer (New Mixes) 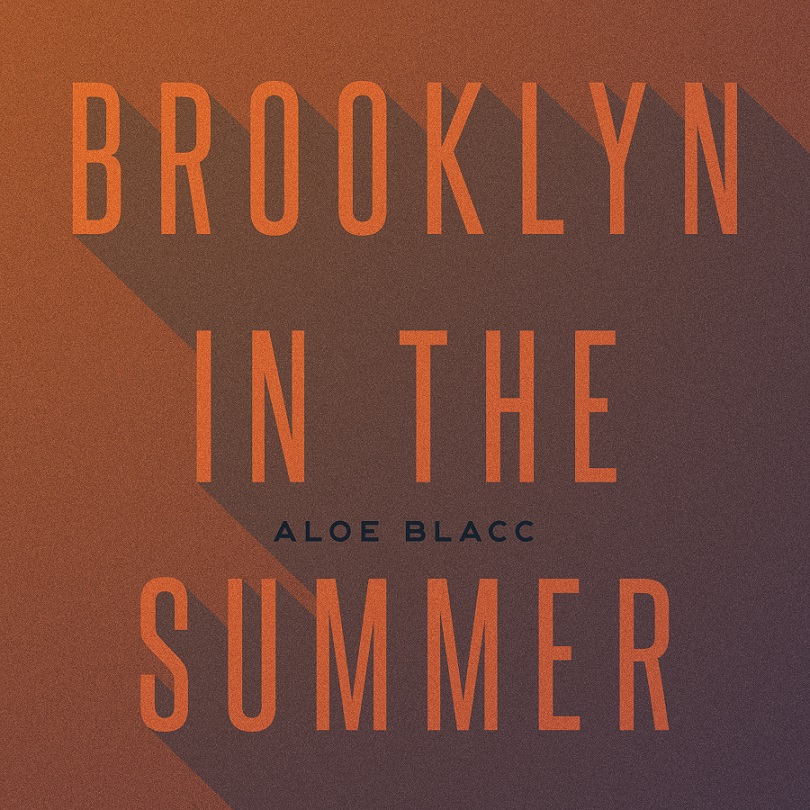 With the release of his major-label debut Lift Your Spirit, Aloe Blacc moved and inspired audiences across the globe through his powerful fusion of soul, folk, R&B, and pop. Arriving in 2014, the Grammy Award-nominated album spanned from feel-good anthems like the platinum-selling single ‘The Man’ (which was #1 on the UK Official Charts and has been streamed globally over 185million times) to intensely charged tracks like Blacc’s acoustic version of ‘Wake Me Up’—the massive hit he sang and co-wrote for Swedish DJ Avicii, which topped the charts in more than 100 countries.

Now back to set the charts alight once more, the LA-born rapper/singer/songwriter returns with a brand-new song ‘Brooklyn In The Summer’.

Released April 27th via Polydor Records in the UK, the single offers an early glimpse into the new direction Blacc has taken in his songwriting. Built on a brightly melodic sound that echoes his fresh-yet-timeless sensibilities, the storytelling-driven breakup ballad channels the sweet ache of nostalgia as Blacc delivers a deeply passionate vocal performance.

“Summertime in Brooklyn is electric with all kinds of energy—it’s this magical time that’s full of music, kids running around the park, everybody hanging out in the street, the sun shining on your face,” says Blacc of the song’s inspiration. “So many good memories are made during those times, and there’s something extra-special about all that when you think of how winter can be so brutal.”

After inking a deal with indie label Stones Throw, Blacc released his solo debut Shine Through in 2006 and sophomore album Good Things in 2010. Boosted by the breakout success of “I Need a Dollar” (which was selected as the theme song to HBO’s How To Make it In America), Good Things reached gold status in countries around the world and paved the way for his signing to Interscope Records in 2012. Made in collaboration with ground-breaking producers like Pharrell Williams, Lift Your Spirit dropped on New Year’s Day in 2014, debuted at #4 on the Billboard 200 albums chart/Top 5 on the UK album chart, and earned a Grammy Award nomination for Best R&B Album.