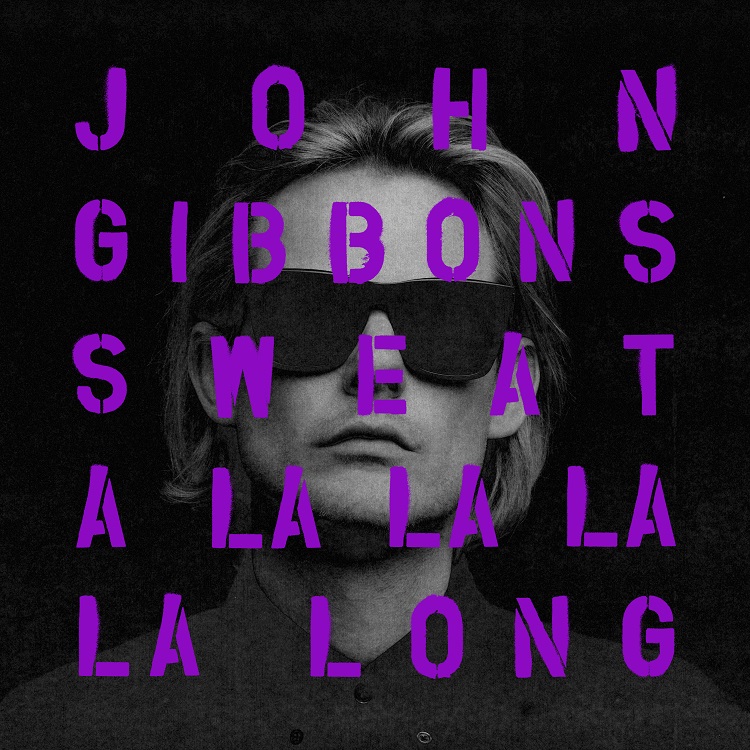 Having recently sold out the iconic ‘Olympia Theatre’ in Dublin, and smashed through 100m streams of his catalogue on Spotify, John Gibbons returns with his brand new single ‘Sweat (A La La La La Long)’, a rework of the worldwide 90’s hit and instant classic by Inner Circle.

Dropping on Friday June 1st, this release arrives in perfect time to kick start the summer, and looking set to confirm John Gibbons once again as the undisputed king of the summer soundtrack, ‘Sweat’ follows previous summer smashes ‘P.Y.T (Pretty Young Thing)’, which in 2017 went platinum in the UK and Ireland all the way through to Australia, and the gold-selling ‘Would I Lie To You’ in 2016.

Having toured with Justin Bieber, Tiesto, Jax Jones and Craig David amongst others in the past 12 months and remixing numerous hit singles including Anne Marie’s global smash ‘Heavy’, it is no surprise that John Gibbons has become one of the most in demand DJs across the festival season in 2018, with festival appearances and residencies booked across Europe, including support for The Chainsmokers on their stadium tour in Ireland in June.