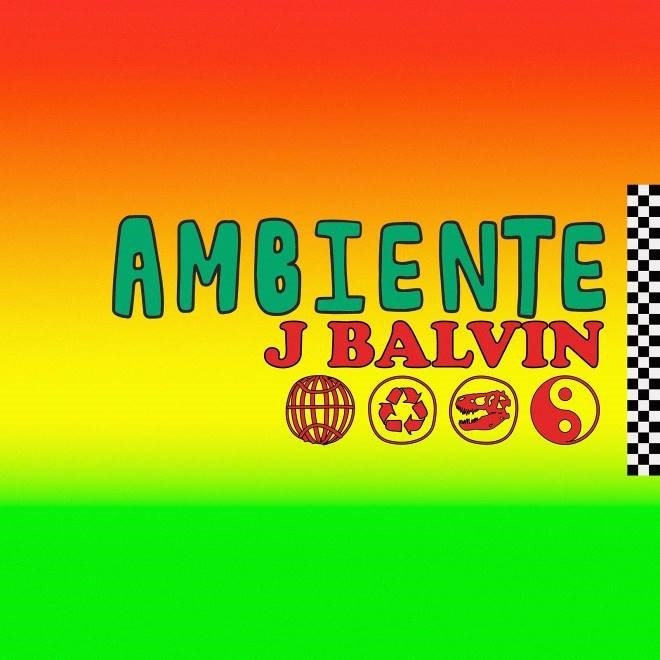 The Colombian Superstar Has Been One Of The Most-Listened To Global Artists Across YouTube & Spotify This Year, with #1 Singles "Mi Gente" And "Machika"

Today J Balvin announces his new album VIBRAS, coming May 25th 2018. The album is available to pre-order April 13th and Balvin will be dropping a new song & video in conjunction called “Ambiente”.

The new album will feature Balvin’s hit singles, “Machika” and his global #1 smash “Mi Gente”.  J Balvin & Willy William’s “Mi Gente” was the first-ever all-Spanish language song to reach #1 on Spotify’s Global Chart, saw a remix with Beyoncé reach #1 on iTunes in 50 countries, and ended 2017 with three straight months at #1 on Billboard’s “Hot Latin Songs” chart, and as the overall #3 most watched music video of the year on YouTube, with over 1.5 BILLION views in just six months.

The album also features the track "Ahora", which has recently gone Platinum and garnered over 100million streams.

J Balvin continues to be one of the music world's most in-demand collaborators, as his feature on Cardi B's just released "I Like It" debuted at #1 on iTunes in The United States, and his recent duet with Nicky Jam "X (Equis)" has been YouTube's Most Watched Global Video For a FIFTH Week In A Row