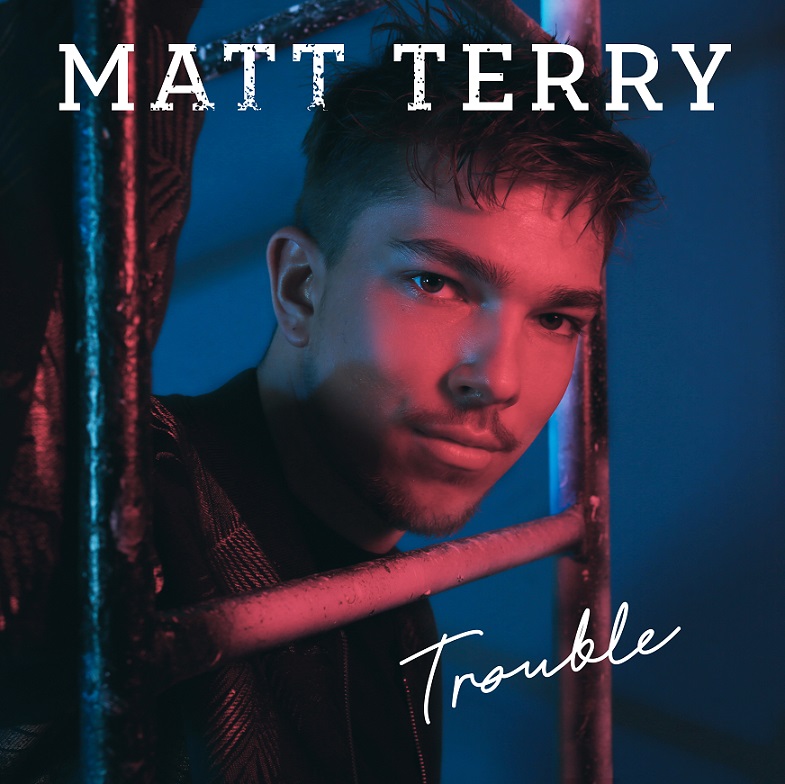 X Factor champion Matt Terry has released new single ‘Try’ - the third track taken from his iTunes Top 10 debut album ‘Trouble’.  The song follows on from ‘Sucker For You’ which has been streamed a whopping 14 million times, and ‘The Thing About Love’ which saw Matt return to the X Factor stage. Listen to the song here.

The upbeat track with an unforgettable melody fuses everything pop with an old school R&B twist and his signature Spanish sound.

Since winning 2016’s X Factor, Matt has been non-stop. He’s been recording music all over the world including Miami, LA and Scandinavia. He had a top 3 hit with his Ed Sheeran penned winner’s single ‘When Christmas Comes Around’, featured on Enrique Iglesias’ smash summer single ‘Subeme La Radio’ with Sean Paul, sang on ‘Bridge Over Troubled Water’ – the charity single for the Grenfell Tower disaster; as well as his own tracks ‘Sucker For You’ and ‘The Thing About Love’. He performed at the infamous Oxford Street Christmas Lights switch on and has even fronted his own radio show for Capital FM.