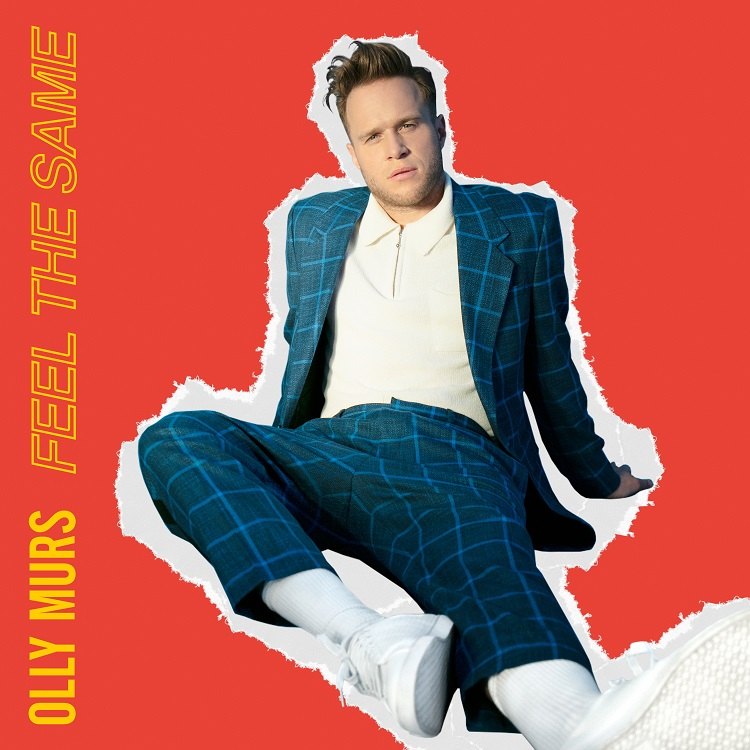 Olly Murs releases new single ‘Feel The Same’, featuring Nile Rodgers, on March 22nd on RCA. With over a million streams, It’s one of the stand out tracks from Olly’s latest album ‘You Know, I Know’ which has already sold over 200,000 copies.

Nile Rodgers said: “I’ve known Olly for a few years now and he’s an infectious character. He’s always positive and fun to be around so co-writing and playing on ‘Feel The Same’ at Abbey Road was effortless”