2019s newest pop sensation Ava Max has unveiled her eagerly awaited new single So Am I. 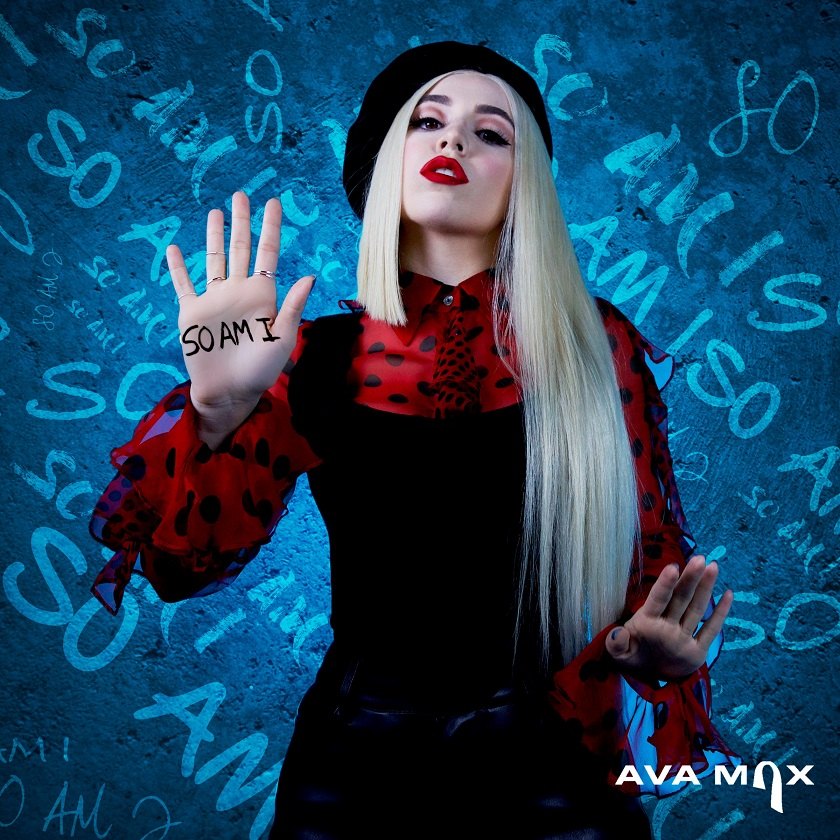 2019’s newest pop sensation Ava Max has unveiled her eagerly awaited new single “So Am I.” The irresistibly catchy pop anthem is available now at all DSPs and streaming services (listen HERE) with the powerful companion video – which promotes a message of inclusivity and acceptance – now live on YouTube (watch HERE).

“’So Am I’ is about loving yourself, being different, being an outcast and not fitting in the format that society wants to put us in – just celebrating what really makes you different,” says Ava of the new single. “Whenever I’m feeling down, I remind myself that my flaws make me perfect, because in reality there is no perfect.”

“So Am I” is the rising pop star’s follow-up to her worldwide smash single, “Sweet but Psycho.” Produced by GRAMMY® Award-nominated super-producer Cirkut (Maroon 5, Miley Cyrus, The Weeknd) and co-written with Madison Love (Camila Cabello), “Psycho” has held the #1 spot at European Radio for eight weeks in a row, spent four consecutive weeks atop the UK Singles Chart, and scored #1 rankings on charts in nearly 20 countries. The international hit also gained 3x platinum certifications in Norway and Sweden, 2x platinum certifications in Australia, Netherlands, Ireland, and Switzerland, platinum certifications in Denmark, Finland, Canada, the U.K., and Italy, and gold certifications in Mexico, New Zealand, South Africa, Austria, Portugal, Germany, Poland and France. “Sweet but Psycho” – which has earned more than 750 million streams and overall global sales consumption in excess of 2 million – is joined by an equally popular companion video, directed by Shomi Patwary (Beyoncé, The Weeknd) and now boasting over 178 million views via Ava Max’s official YouTube channel HERE.

Ava has received glowing features in such outlets as Vanity Fair, Billboard, and PAPER, the latter naming her among its “100 People Taking Over 2019.” The promising young songstress kicked off the new year making her U.S. TV debut with stunning performances of “Sweet but Psycho” on both CBS’ The Late Late Show with James Corden and NBC’s The TODAY Show.