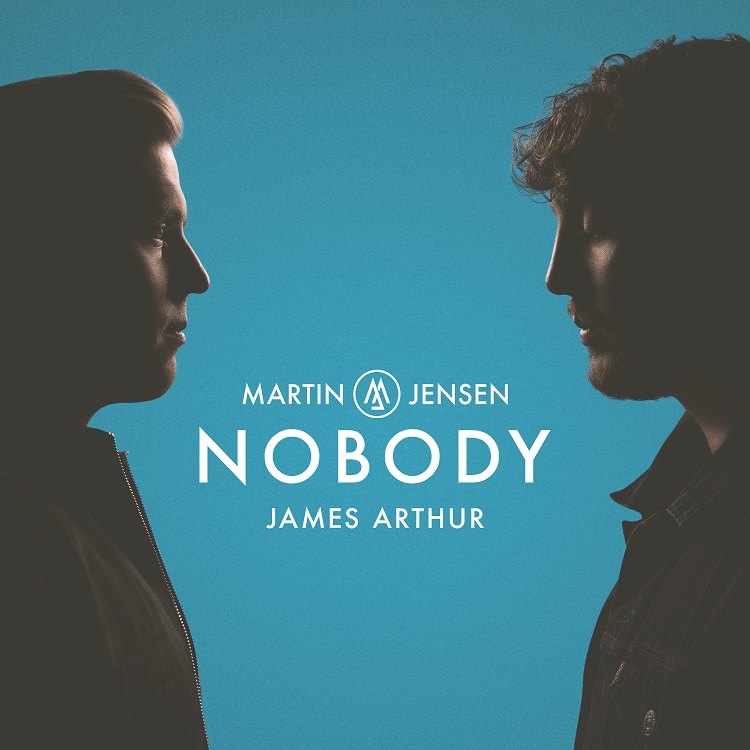 Written by Philip Plested and Scott Harris with Martin himself, the song is an uplifting slice of dance pop featuring acoustic guitars and exhilarating vocals.

Martin Jensen is an ambitious, driven and hard-working DJ and artist with a special ear for big tracks and catchy choruses. He is behind official remixes for acts such as Ed Sheeran and Katy Perry and has been ranked highly on DJ Mag’s Top 100 list for the last three years. In record breaking time Martin has managed to establish his name among the most popular DJs.

His recent duet with Anne-Marie 'Rewrite The Stars' from The Greatest Showman Reimagined has been streamed an amazing 251 million times, whilst his 2018 song 'Empty Space' has already hit over 86 million streams. His 2016 album "Back From The Edge" went straight to No.1 in the UK charts and has gone multiplatinum worldwide. In total James has now sold over 25 million records globally