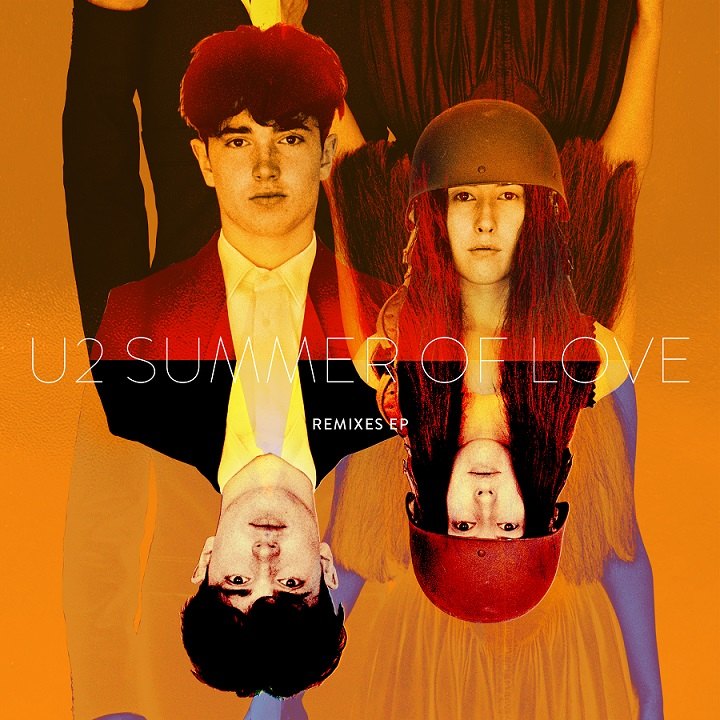 Summer of Love (Remixes EP) is the follow up to U2’s #1 Billboard Dance Club Chart remixes of ‘Love Is Bigger Than Anything In Its Way and features four new versions of ‘Summer of Love’, from U2’s current album Songs of Experience (Island).

The band enlisted German superstar DJ and producer Robin Schulz; British producers TILT; longtime collaborator Howie B, as well as HP Hoeger and Rusty Egan - who previously joined forces with U2 for the three-track remix EP ‘Love Is Bigger Than Anything In Its Way’ – to create their own spin on the original version of ‘Summer of Love’.