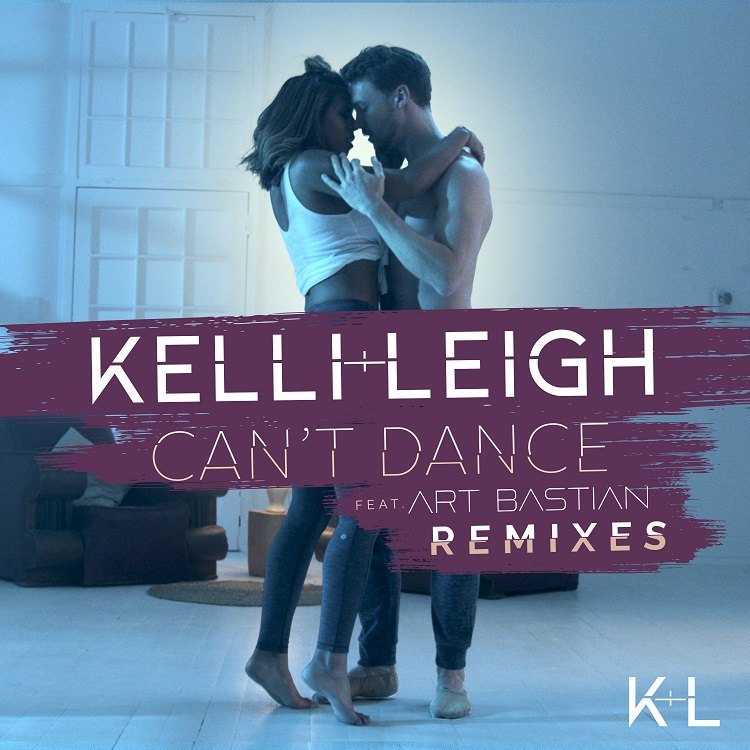 The artist from South London whose inspirations stem from growing up on Whitney Houston and Prince is well known for her vocals on the No. 1 global hits ‘I Got U’ with Duke Dumont ft Jax Jones and Second City, ‘I Wanna Feel’ as well as performing several times on Radio 1 Live Lounge with Adele, Craig David, Blonde, Original Dodger, Jax Jones & Duke Dumont.

Kelli-Leigh has co-written on hits such as Low Steppa ‘Runnin’ & Duke Dumont ‘Be Here’, and in 2017 Kelli-Leigh entered the official UK chart as a credited artist for the first time featuring on the UK Top 10 hit ‘More Than Friends’ with James Hype, with her follow up co-headlining track ‘For Love’ with new Ministry of Sound new signing ThrdL!fe and R&B legend Mario doing a cool 4 million Spotify streams. Kelli-Leigh’s debut release through ‘Music Core’ in Feb 2018; a retro-pop crowd pleaser ‘Do You Wanna Be Loved Like This?’, hit the HOT30 UAE chart and Top10 UAE Shazam chart, making a strong first impression for Kelli-Leigh stepping out as an independent solo artist.