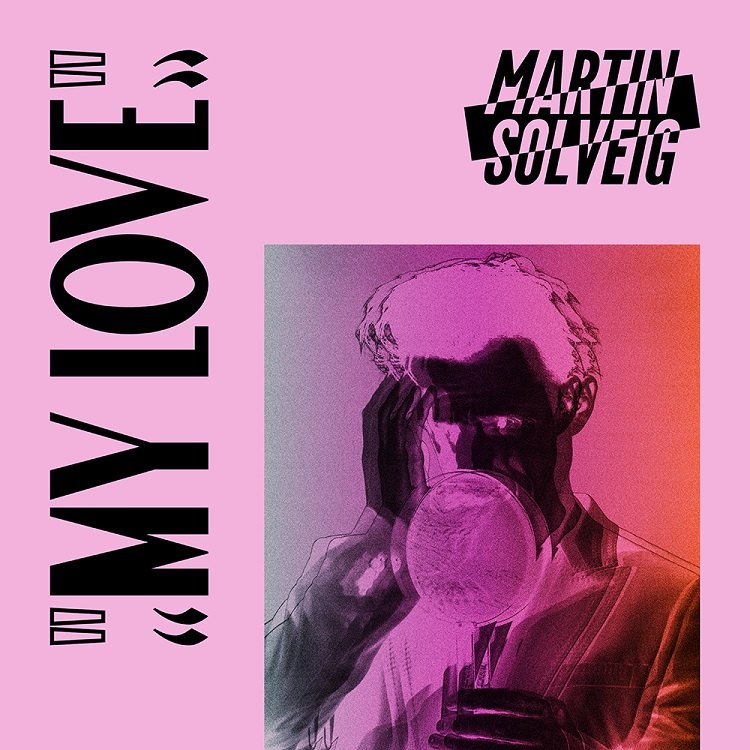 The French DJ and producer, whose last single ‘All Stars’ became the soundtrack to the 2017 Ibiza season, racking up over 85 million Spotify streams in the process, provides his own vocals on ‘My Love’; a dynamic display of Martin’s vibrant production talents.

Led by aerial and emotional synth sounds, the track is accompanied by an official lyric video, which cleverly uses three phones to project Martin’s face and vocals onto the screens. ‘My Love’ precedes Martin’s appearances at Pacha Ibiza this summer, where he will play several dates at ‘Tuesdays on Mars’ alongside Heldeep label boss, Oliver Heldens.

Released on iconic imprint Positiva Records, the label is celebrating 25 years at the summit of dance music in 2018, showcasing their back-catalogue with a series of one-off parties and special releases.

Having sold over 2 million singles in the UK alone, amassing more than 725 million Spotify streams in his career so far, Martin Solveig is a true A-lister of modern electronic music, with ‘My Love’ sure to serve as the ultimate summer 2018 anthem upon release on 29th June.