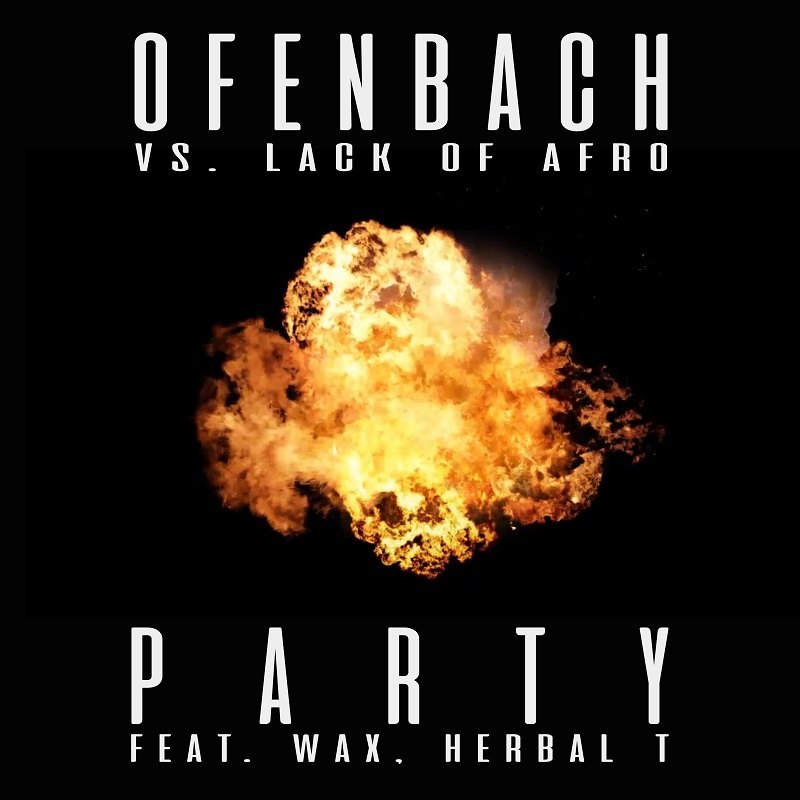 At just 22 years old, this duo of Parisians are very much a part of the growing deep house trend, but electro is not all they do, with a sound that features rock and folk influences, too. This certainly comes through in "Be Mine", which topped the world charts with more than 200 million streams, while its fun, sexy video
racked up 100 million views: now that's what you call a hit.

And yet César and Dorian still have their feet firmly on the ground. The first is a classically-trained pianist, drummer in his spare time; and the second is a singer and guitarist. They are both from Paris, and live just 100 metres apart... the same as when they first met, at the age of 11, in the corridors of their school! During a fire drill, students were asked to get into pairs. You've guessed it, César and Dorian were put together, and spent the exercise joking around. They quickly became inseparable.

At the age of 13, they set up their first rock band, playing music festivals in bars and rehearsing in César's basement. At lycée, Dorian played guitar in a pop band while César learned the classics, studying opera singing and piano. Then, aged 16, they teamed up again in another pop band, and a few concerts later, turned their minds to composing, stylistic exploration, and even studio recording. Fascinated, César and Dorian observed the work of the sound engineer.

After lycée, university studies took the group in different directions, but the two friends persisted. Both studying at film school, they learned to juggle synth pads and beats. They set their sights on deep house, developing a passion for Robin Schulz, Bakermat, The Avenger and Petit Biscuit, while continuing to admire the "French Touch" so prevalent in their childhoods: Daft Punk, Stardust, Etienne de Crécy, Ed Banger, Cassius, Justice, Kavinsky. Their goal: to contribute to a French Touch 2.1! After various mixes in Parisian underground bars, the duo finally came up with a stage name: Ofenbach, inspired by one of César's musical scores, sitting on his piano... A way to pay tribute to music without plagiarising it.

After remixing artists Bob Sinclar and Hyphen Hypen, the group considered the direction in which they wanted to take their music. It would be a blend of deep house mixed with their teen influences, from the Rolling Stones to Led Zeppelin, Supertramp and Neil Young. After the post-rock revival of the early 2000s, with the likes of The Libertines, Arctic Monkeys and The Strokes, César and Dorian wanted to channel this energy - both exciting and raw - focused on themes of seduction.

The result of which was "Be Mine", a blend of 70s rock and contemporary electro, where the duo also used real organ and guitar samples while working on the sound of a double bass with distortion. And just because Ofenbach gets the crowds dancing in clubs doesn't mean César and Dorian will give up their biker jackets and rock'n'roll-style look. And the song that they aspire to? "Start Me Up" by the Stones! There's little doubt that for Ofenbach, this is only the beginning.

After collaborating with American songwriter Nick Waterhouse on the deliciously retro 'KATCHI' (6th on the European airplay chart and the most Shazamed dance track in the world for more than three months), the duo has turned the energy up a notch with a new musical revelation: PARTY. With its rock, hip-hop and electro influences, 'PARTY' does what it says on the tin - it's a carefree tribute to partying, available on 30 March across all platforms.