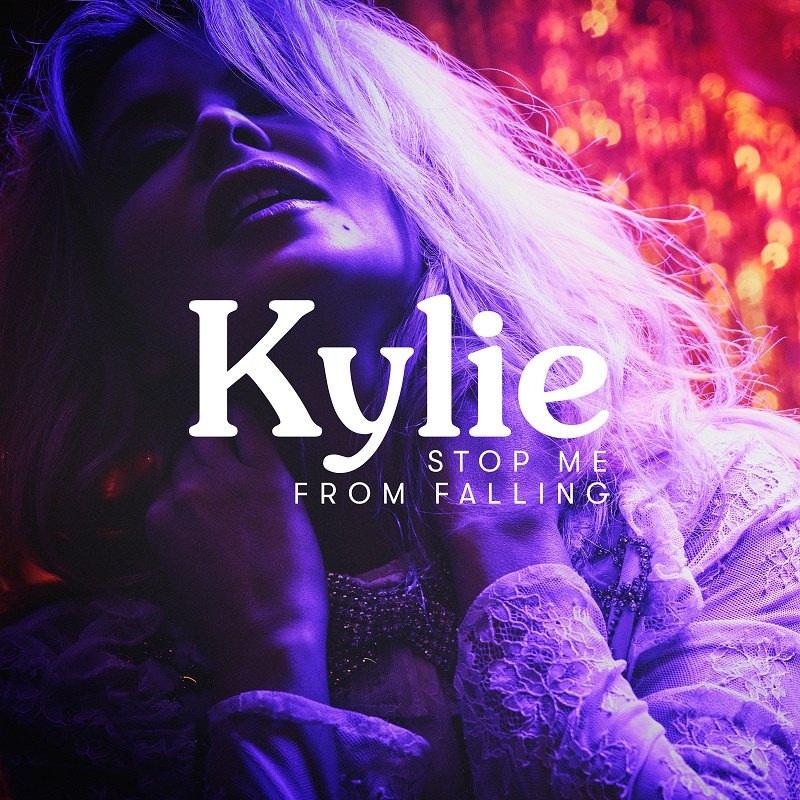 Stop Me From Falling

Kylie Minogue has today released her new single ‘Stop Me From Falling’, taken from her forthcoming album ‘Golden’, due out 6th April on BMG Records.

‘Golden’ is one of Kylie’s most personal albums date – with every song on ‘Golden’ co-written by Minogue. Her trip to Nashville involved working alongside two key writers, both with homes in the city. One was British-born songwriter Steve McEwan (whose credits include huge Country hits for Keith Urban, Kenny Chesney and Carrie Underwood), and the other was Amy Wadge, another Brit (best known for her mega-selling work with Ed Sheeran). It was, then, a truly international project: Golden was mainly created with African-German producer Sky Adams and a list of contributors including Jesse Frasure, Eg White, Jon Green, Biff Stannard, Samuel Dixon, Danny Shah and Lindsay Rimes, and there's a duet with English singer Jack Savoretti.

From next week, Kylie will perform a run of special, sold-out shows at intimate venues across Europe, beginning with a performance this Tuesday 13th March at London’s Café De Paris. Full schedule below:

And later this year, Kylie will bring her extraordinary creativity as a live performer back to the stage this autumn when she plays a UK and Ireland arena tour. Full schedule below: