This "Man's Winning" ..Chuky Theooutcome returns to the U.K. 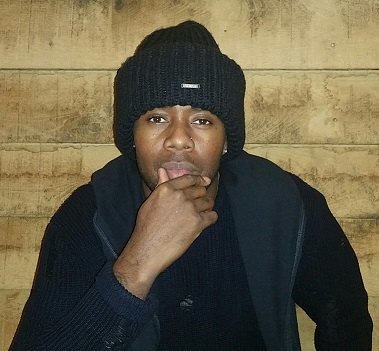 After a very successful period in the  Caribbean which saw him gain major exposure and securing Number One in the Caribbean Weekly music Chart ‘FiWiChoice,’ Chuky TheOutcome is returning home to the UK with his new Single “Man's Winning.”

The dynamic artist continues on his rising trajectory in the business, having previous worked with MOBO award winning international Jamaican Artist Gyptian. He has performed islandwide in Jamaica and has also performed in various countries including the USA and Switzerland.

His song “Bamboo Man” made it to the Number One spot on the Caribbean ‘FiWiChoice’ chart and he now has three singles from his first EP ‘Unorthodox.’

The West Midlands-born recording artist is currently gearing up to travel to Portugal for the shoot of his video for “Man’s Winning,” with another single also set to be shot in Johannesburg, South Africa.