Swedish producer and DJ Tobtok releases "On My Way" 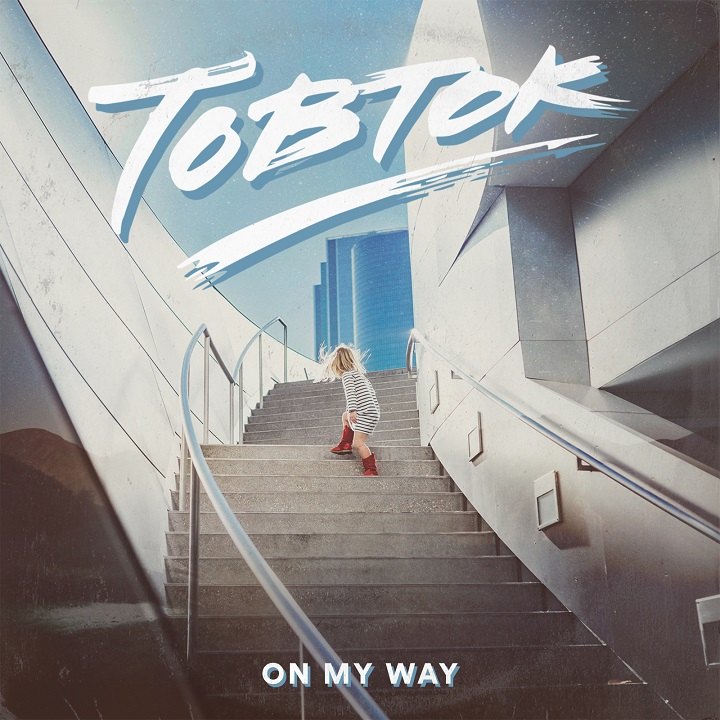 Ending the year with a bang, Swedish producer and DJ Tobtok releases his final track of 2017 just before the holidays titled ‘On My Way’ on Hoxton based label ‘Perfect Havoc’.

Hailing from Sweden, a current hotspot for Dance music, Tobtok aka Tobias Karlsson is an exciting talent. Tobtok cites one of his greatest influences as the legendary Nile Rodgers. Like Nile, Tobtok also diagnosed and battled with cancer. However in 2014 Tobtok celebrated a year in remission by releasing ‘Savanna’ which was picked up in an EP deal with Parisian label ‘Kitsune’. Tobtok then later signed to Christian Tattersfield’s label ‘Good Soldier Records’ releasing his first single‘Higher’ which featured Emil Hero. The single received support on BBC Radio 1 from the likes of Zane Lowe, Pete Tong, Annie Nightingale and Phil Taggart as well as an abundance of online support. In 2015 Tobtok then released ‘Fast Car’ featuring London based singer ‘River’ which has generated over 29 million streams on Spotify and achieved double platinum status in Australia.

2017 has been busy for Tobtok as he released ‘Rooftops (Aber)’ featuring Sorana back in May on prestige UK dance label  ‘Ministry of Sound’, which including the instrumental version has accumulated over 4.3 million streams along with support from Pete Tong, Tiesto, NERVO and Kiss FM. Further releases during the year followed with ‘Not Afraid’ featuring Lonestate and a club banger ‘We So Right’.

On My Way is a dance pop anthem sure to get you singing along and celebrating over the festive period and for all those New Year house parties!