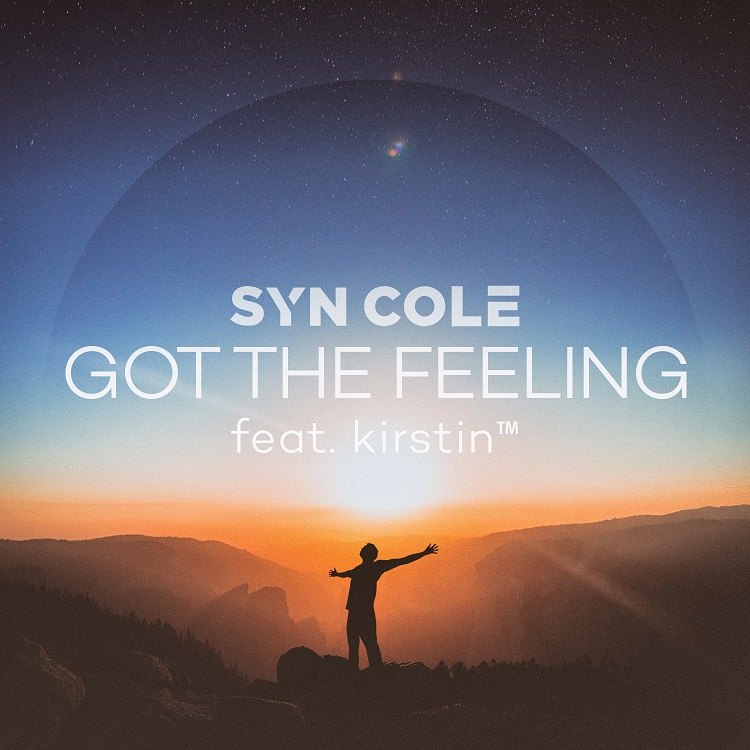 Got The Feeling ft Kirstin (Club Plays Only - Radio Embargo)

The track, which has already amassed over 50 Million streams to date on the instrumental version ‘Feel Good’, is set for UK release on Friday 8th Decembervia RCA Records, and marks an exciting chapter in the sparkling solo career ofkirstin.

Having gained three Grammy Awards during her time with a cappella group Pentatonix, who have sold over 6.5 million albums in the US alone, kirstin launched her solo career in May of this year with ‘Break A Little’ before releasing her July EP, titled, ‘L O V E’.  Earlier this month, it was announced that kirstin will be joining the cast of Kinky Boots on Broadway in February. She is currently touring the US with Pentatonix promoting their most recent holiday album A Pentatonix Christmas Deluxe.

Featuring Syn’s trademark synthy-pop chords, ‘Got The Feeling’ fuses an upbeat tempo with a bouncy EDM breakdown, as kirstin laces her velvety smooth vocals over the track to create newfound melodies and harmonies across the release.

Syn Cole first shot to fame after being discovered by the team behind Swedish superstar Avicii, in 2012. Releasing his first track (a Creamfields remix of Avicii’s ‘Silhouettes’) on Avicii's LE7ELS label, Syn continued to work with the EDM producer, releasing his own remix of ‘Hey Brother.’

His track ‘Miami 82’ later received an Avicii edit in 2013 after the original reached the US Top 10 Billboard Club Play Chart & Top 20 Dance Radio Chart, and was later remixed by Kygo.

Fast forward to the present day, and Syn Cole has carved a reputation for himself as one of dance music’s most exciting electro producers, with his hit track ‘It’s You’ surging past the 30 million streams mark on Spotify.

A vibrant and dynamic release, utilising the production talents of Syn Cole, and silky rich vocals of kirstin™, ‘Got The Feeling’ serves as an aural embodiment of both artist’s unique styles, and looks set for big things upon release on 8th December!