Liam Payne is back with single number two "Bedroom Floor" 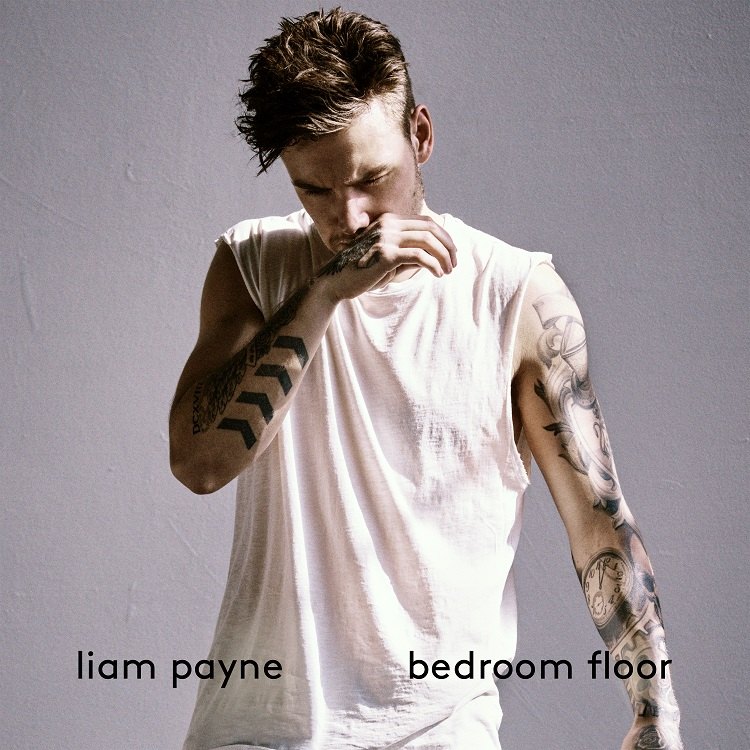 ‘Strip That Down’ featuring Quavo is the biggest-selling solo single from a current member of One Direction, and a smash hit across the globe - selling over 5 million units to date worldwide. The track went triple platinum in Australia, double platinum in Canada and Ireland, with platinum status in the USA, UK, Italy, New Zealand and Sweden. A top ten in the US Billboard charts and a number one on the US radio charts, the single hit the top 5 in the UK, Australia, Ireland, and New Zealand, and has seen over 623 million streams on to date - with 21 million streams per month on Spotify. The official video has surpassed 185 million views on YouTube.

“I’m so excited to finally release this song. I’ve been working on it for a while and am really happy with how it sounds. It’s a bit different from what you’ve heard from me before, but helps to show where I’m going with my album. It’s very important to me to keep challenging myself, to keep pushing into new areas."

‘Bedroom Floor’ by Liam Payne is out now via Capitol Records.