John Gibbons is back with infectious new single "Sunglasses In The Rain" Ft. Ai 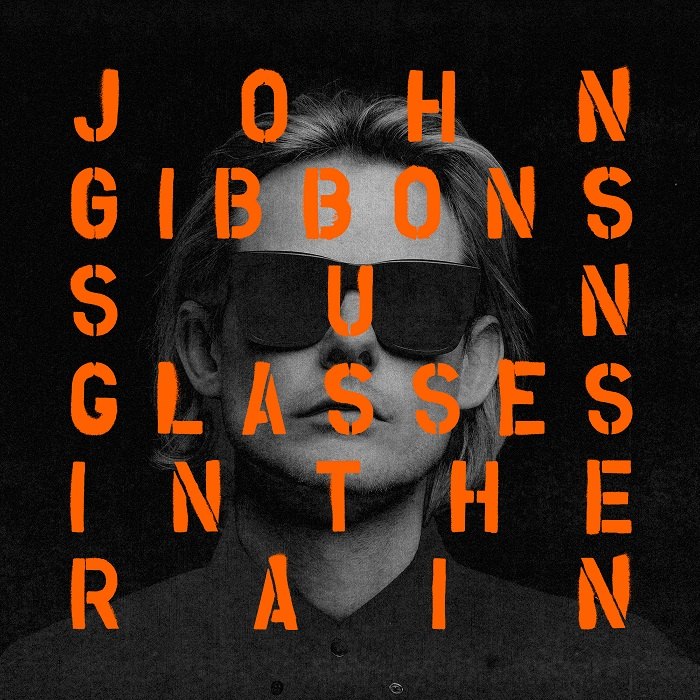 Sunglasses In The Rain ft Ai

Fast establishing himself as one of the leading faces in dance music around the world, John Gibbons returns; once again, with yet another infectious new single ‘Sunglasses In The Rain’ ft. Ai, that will no doubt have its hook ingrained into your head after the first listen.

Produced and co-written alongside Digital Farm Animals (Dua Lipa, Louis Tomlinson), Vertue (Alan Walker, Cazzette) and Bless Beats (Jess Glynne, Tinie Tempah), ‘Sunglasses In The Rain’ is the perfect soundtrack to ease you out of those post summer blues and get you geared up ready for the Christmas party season.

John Gibbon’s previous two singles ‘Would I Lie To You’ and ‘P.Y.T. (Pretty Young Thing)’ have both been certified silver in the U.K. with the latter becoming a staple on BBC Radio 1’s Dance Anthems as well as a permanent fixture across UK dance floors resulting in a No.1 on the UK Club Charts.

In addition to ‘P.Y.T. (Pretty Young Thing)’s UK success, P.Y.T. hit Top 10 in Ireland, is currently riding high in Australia having hit No.1 on Shazam, Top 10 on the airplay chart & iTunes and is rapidly climbing Spotify as well as becoming a summer smash across Europe.
The success of his previous singles (which has seen him amass over 70M streams on Spotify to date) has also seen John Gibbons invited to support a variety of artists including Justin Bieber at his Dublin stadium show, Tiesto, Calvin Harris & David Guetta amongst others, as well as being asked to remix tracks for the likes of Anne-Marie, Olly Murs and more.

John Gibbon’s debut headline show this October; in his hometown Dublin, SOLD OUT in under 1 hour at the 1,000 Capacity Academy, with 2 further shows at Dublin’s Olympia scheduled for later in the year, alongside performing at ADE and headline dates in the UK, Australia and across Europe.