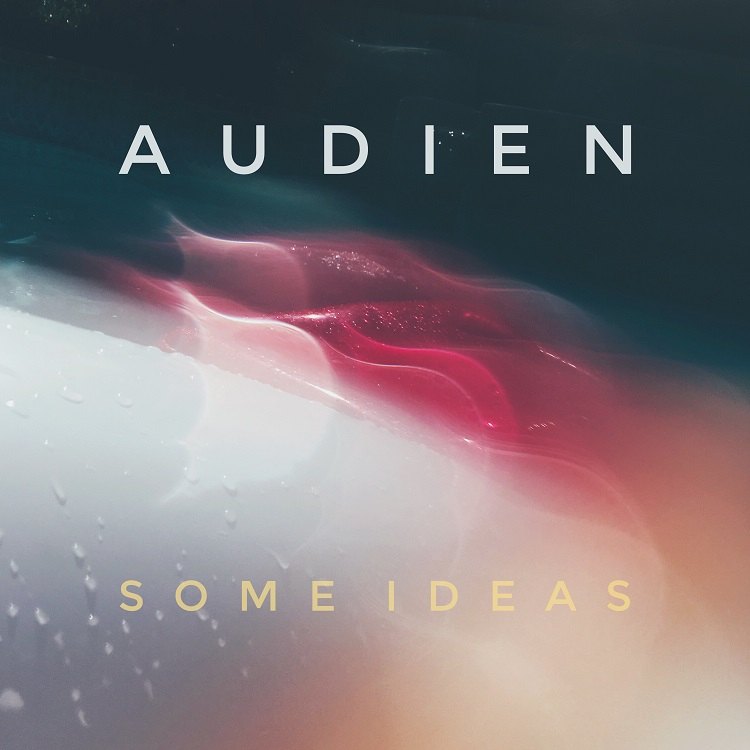 "SOME IDEAS is something I've wanted to release for a while. Each song has been a staple in my live sets for the past couple months,” says Audien. “I worked on these songs exclusively on the road and you can also hear them on my EUPHORIA TOUR, which I'm currently having a blast on.”

Combined streams of “Hot Water,” Audien’s collaboration with acclaimed DJ/producer 3LAU, are nearing three million. Listen to “Hot Water,” which features vocalist Victoria Zaro, HERE. Upon its release, YourEDM said, “It’s the best thing we’ve heard in a hot minute! As the track opens, all ears are on Victoria Zaro as she leads the tune into an immersive, sugary soundscape created by the producers, led by swirling synths and tense percussion. But while her sweet, thoughtful vocals might have you fooled for a moment, the track suddenly erupts into a trap-infused drop with fat bass and simmering snares, making for a beautifully surprising release.”

“Hot Water” follows Audien’s recent collaboration with MAX, “One More Weekend,” which was hailed as “your weekend pleasure anthem” by Dancing Astronaut. A Top 10 Dance Airplay single, the track has nearly eight million streams combined. Audien’s “Crazy Love” featuring Deb’s Daughter hit #1 on the Mediabase Dance Airplay Chart twice while 2015’s “Something Better” featuring Lady Antebellum has 50 million streams to date and has sold more than 250,000 downloads. His remix of Bastille’s chart-topping hit “Pompeii” was nominated for a GRAMMY.-