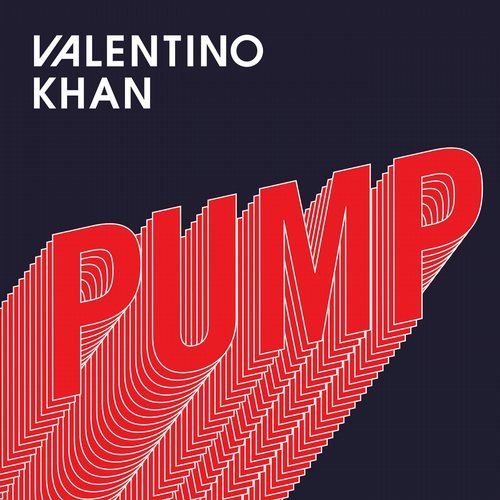 Acclaimed DJ and Producer Valentino Khan has released new single ‘Pump’ which is out now via Ministry of Sound.

Featuring a driving bassline and a bold percussive break down, ‘Pump’ is a dancefloor-ready track which is set to build on the success surrounding last year’s remarkable release ‘Deep Down Low’. The single amassed a staggering 16 million streams on Spotify alone and became the most streamed video of all time on Vevo.

His unique production style has gained the attention of dance music’s key tastemakers including Skrillex, Diplo and Steve Aoki. Along with this, the single has already received support from heavyweights Axwell, Ingrosso , DJ Snake, Hardwell, Tchami & Zedd.

Since arriving on the scene the LA native has clocked up an impressive series of accolades and career highlights. He has maintained a unique identity while producing records of any genre. Having previously collaborated with big name talent such as 2 Chainz, Major Lazer, and Skrillex, he shows no sign of slowing down soon.

Khan will be playing on stages across Europe, Asia and America this summer including sets at the world-renowned EDC Las Vegas, Parookaville, Weekend Festival and Tomorrowland.

Ready to become another dance floor anthem for Khan, ‘Pump’ feels like the perfect soundtrack for the summer ahead.