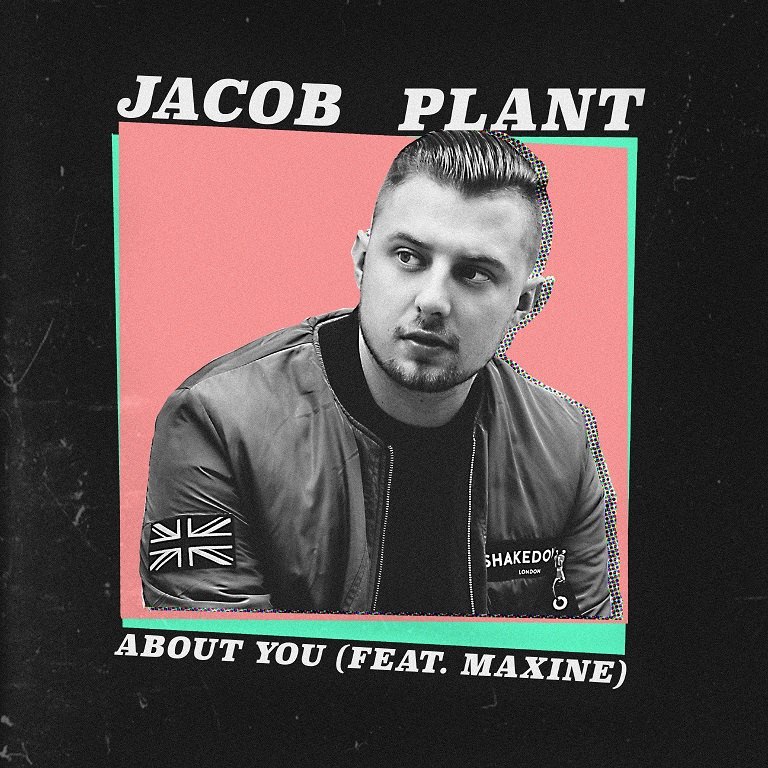 About You ft Maxine

British DJ and producer Jacob Plant has announced his latest single, ‘About You’. With collaboration a recurring theme in his career, Jacob enlists upcoming artist Maxine for what is set to be a surefire summer anthem.

Following the success of last year’s dancefloor hit ‘Bike Engine’ featuring Stylo G, ‘About You’ highlights Jacob’s diverse production skills as he creates an infectious track driven by bubble-like synths and a bass-heavy rhythm. Maxine’s soaring vocals are lusciously layered over the top to create a pop-infused melody.

Continuing to champion underground talent, ‘About You’ marks the first track from Maxine, who is signed to the management company credited for Lana Del Rey, Dua Lipa and Charlotte OC’s success.

As a beat-making wunderkid, Jacob Plant’s progressive attitude towards his productions has given him the ability to branch out of genre boundaries. The dynamic producer is responsible for Fly Eye Records’ biggest non-Calvin Harris release, ‘All Night’ featuring Tujamo. Supported by the likes of Pete Tong, Zane Lowe and Danny Howard, the track reached #1 on Beatport’s electro house chart, #3 on the main chart and seventh most played song of 2015. Handpicked to craft remixes for world-artists such as Calvin Harris, Tinie Tempah and Example under his belt, Plant’s productions have catapulted across international airwaves and allowed him to perform in front of thousands at Lollapalooza, Reading & Leeds, HARD Day of the Dead, and even Wireless Festival where he rocked the stage and quite literally surfed the crowd.