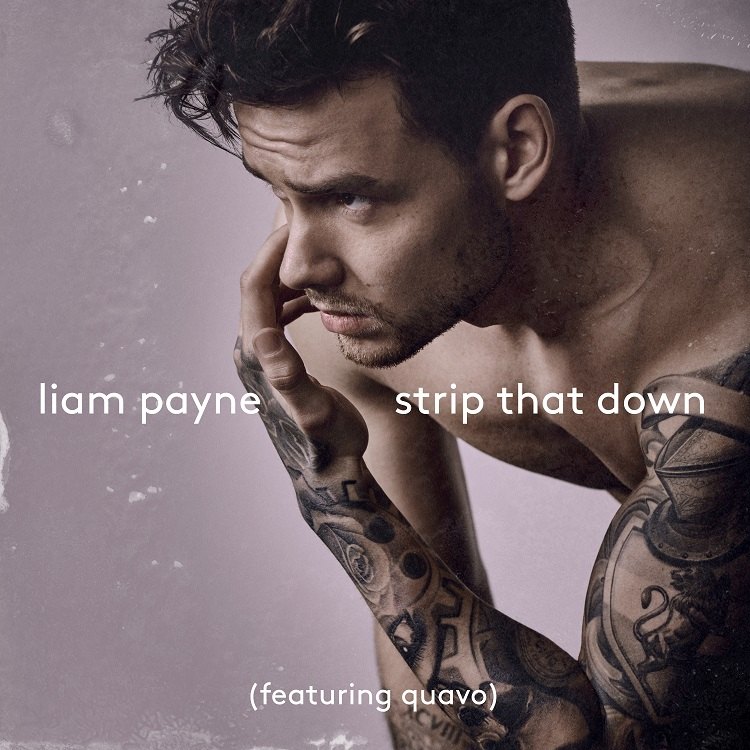 Strip That Down ft Quavo

‘STRIP THAT DOWN’ FEATURING QUAVO IS OUT NOW

Listen to the brilliant Liam Payne – ‘Strip That Down’ feat. Quavo: http://liamp.co/stripthatdown

Recorded at Rokstone Studios in London, the new single is three minutes and twenty-four seconds of sexy urban pop, featuring a hypnotic bass synth and a sparse 808 beat.

The lyrics mark a new beginning for Liam, reflecting his playfulness, independence and conviction as a solo artist, whilst his vocals demonstrate his inimitable talent for melody.

Liam said: “I’ve been working hard in the studio for over a year and I’m really excited to share this new music with my amazing fans. I’ve come a long way since our One Direction debut and I hope everyone likes my new sound as much as I do.  2017 has been a big year for me already and I’m looking forward to what the rest of it will bring.”

‘Strip That Down’ featuring Quavo is out now on Capitol Records. More music will follow from Liam this year.

And thanks to the guys at Capitol Records, Eurosolution are absolutely over the moon to present this total #clubbanger for you guys to smash out to the max