Dua Lipa is back again with new single "Lost In Your Light" Ft. Miguel 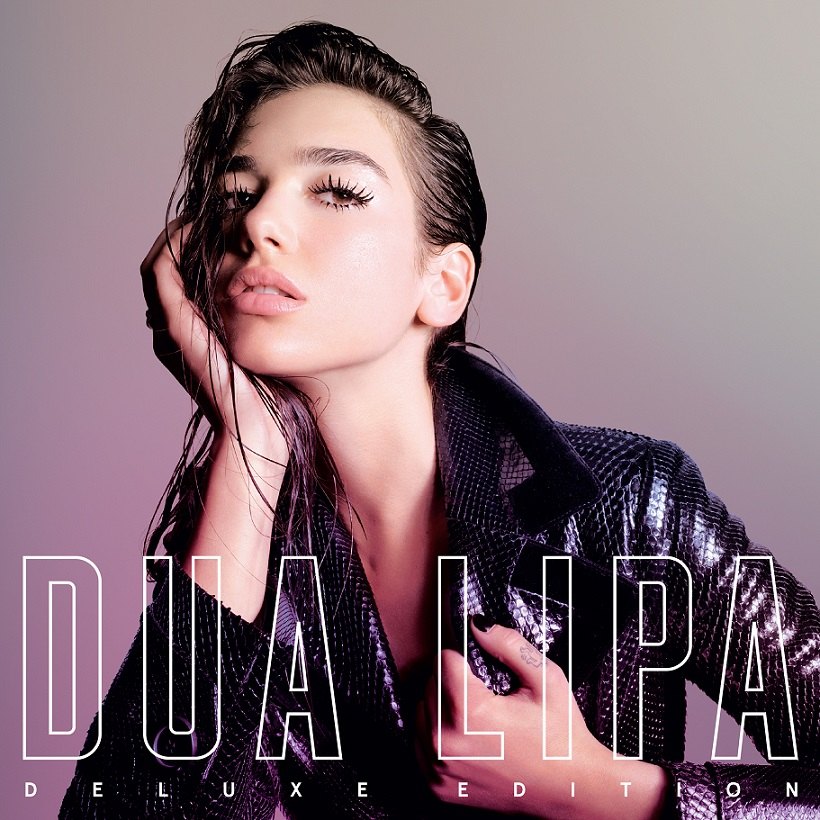 Lost In Your Light ft Miguel

Dua Lipa announces the release of her newest single ‘Lost In Your Light’ featuring Miguel. The single is the latest to be taken from her upcoming self-titled debut album, coming June 2nd on Warner Bros. Records. Today Dua also shared the album’s full tracklist, which includes the hit singles ‘Be The One’, ‘Hotter Than Hell’, ‘Blow Your Mind (Mwah)’ and a new collaboration with Chris Martin, ‘Homesick’. Pre-ordering the album will unlock an instant download of ‘Lost In Your Light’. Accompanying the announcement are various collaborations with collage artist Joe Webb (@joewebbart), whose work is currently displayed with London’s Hang Up Gallery. Check out the first piece via Dua’s Instagram.

After a whirlwind year of sell-out international tour dates, huge single releases and massive chart presence, last week Dua made her triumphant live return to London with a sold out show at Shepherd’s Bush Empire on April 13th. From knock-out performances at festivals including Glastonbury, T In The Park, Secret Garden, a sold-out hometown show at Koko, extensive touring across Europe and America, Dua’s live highlight to date was her massive sold out show to over 20,000 fans in Pristina, Kosovo. To date, Dua has sold over 3.4 million singles worldwide.

So far, 2017 has seen the young Londoner claim three spots in the UK top 15 singles chart simultaneously with hit single ‘Be The One’ and features alongside Sean Paul and Martin Garrix. Her hugely successful world tour has seen her make stops all over the US, Italy, Germany, the Netherlands, London and Manchester all ahead of a televised performance this summer at Glastonbury Festival.

And thanks to the guys at Warners, we are delighted to smash this bad boy out there as we ADORE this! Please make sure you are on the case for this HUGE Priority!