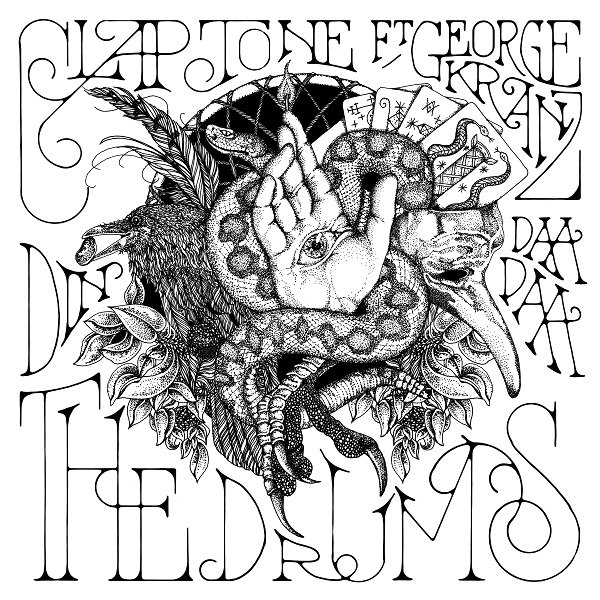 Over his short but glittering career so far, Claptone has delivered no less than four summer anthems to soundtrack Ibiza and the festival season. Starting with ‘Cream’ back in 2012, the now legendary ‘No Eyes’, THAT remix of Gregory Porter and last summer’s runaway Golden Summer theme 'In The City', he has always sprinkled sunshine into our lives to help drive the winter blues away.

This trend continues unabated with the unveiling of the infectious and hypnotic groove ‘The Drums (Din Daa Daa) Ft George Kranz’, an onomatopoeic voodoo spell road tested over the last months around the world on the masked man's constant club orbit. Claptone took inspiration from the post-punk melting pot of early 80’s NYC when he connected with the pioneering George Kranz who originally made the drums dance over 30 years ago.

The result is a meeting of minds and rhythms, pure gold in the hands of headline DJs. Released in time to find its wings during Miami Music Week, Claptone casts the first rays of light upon you in order to conjure a long hot summer for all of us.