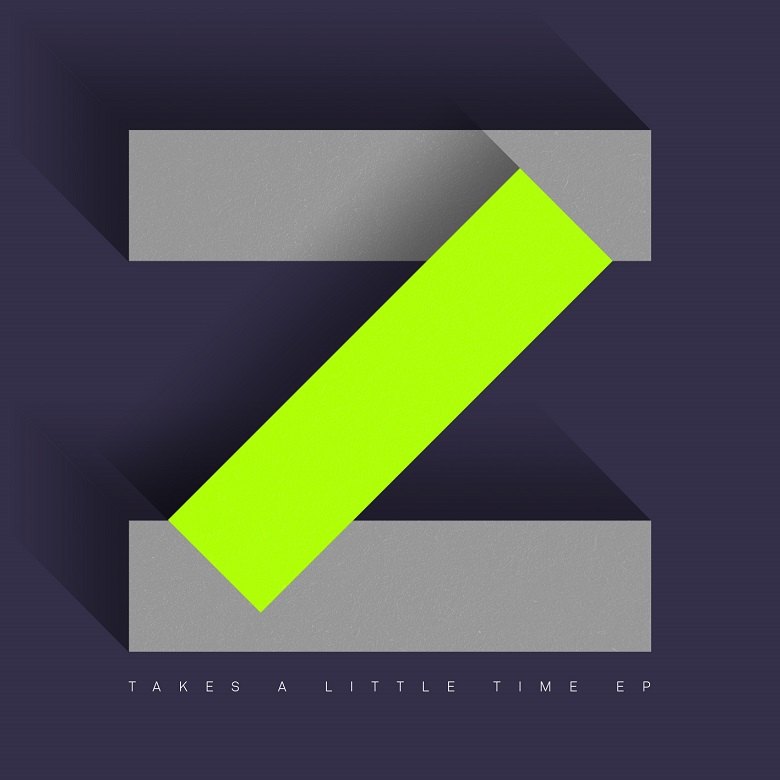 Losing You (Club Plays Only)

Rising UK producer/DJ has Zac Samuel today announces a brand new EP titled Takes A Little Time, set for release on 24th March via PMR Records. Alongside the EP announcement he shares piano-house bubbler ‘Losing You’, the irresistible first track to be taken from the release. The new EP follows last summer’s ‘Never Letting Go’ with Moon Willis featuring Tayá and massive debut single ‘I’ll Be Pushin’ On’ on PMR’s hot singles imprint Beat Club, which saw a wealth of support from blogs and radio alike.

Speaking about the single Zac reveals, “Losing You is a track I made with Frank Gamble. It’s been going down great during my DJ sets. A little taste of Ibiza before the summer season begins.”

Elaborating on Takes A Little Time, he continues, “This EP is a collection of tracks I have really felt connected to since last summer. I've been dropping them in my sets and am excited to show the world another side of my sound that doesn't contain samples or remixing.”

Alongside his own productions, Zac has been building up quite a name for himself as a remixer, jumping on huge singles for Kiesza, NEIKED, Years & Years, WSTRN and Zara Larsson to name just a few, making him Soundcloud’s most streamed remix artist of all time and notching up 50 million total streams for all his remixes combined, in addition to 5 million across his own tracks.

Fast becoming one of the UK’s most in-demand producers and DJs, stay tuned for much more from Zac Samuel over the coming months.