The Beach releases his new single "Bite My Tongue" 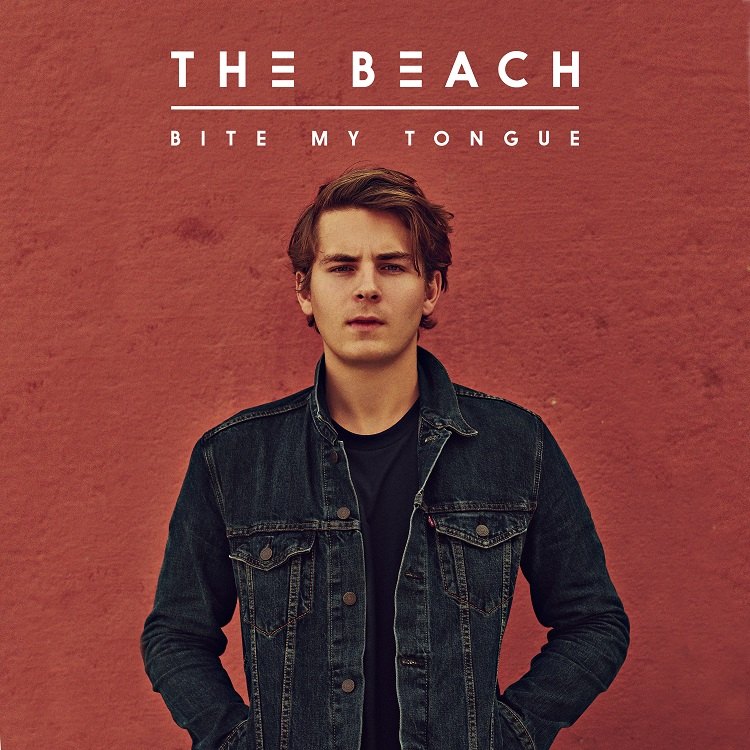 The energetic track combines an epic, spirited melody with The Beach’s powerful lyricism, showcasing the distinctive sound that sets The Beach apart as a unique new voice in British music. The Beach said of the track: “The song is about saying something in the heat of the moment and then instantly wishing you could take it back. The video was so much fun to make and I think we captured the raw energy of the song in the heart of the amazing La Mercè Festival in Barcelona.”

After relentlessly playing at open mic nights for the last two years The Beach took matters into his own hands to stand out from the crowd. Friend and top UK vlogger Jack Harries introduced him to a director in LA who shot The Beach's first video for YouTube which led to his discovery.

Known to his friends as George Morgan, The Beach is a musical project unlike most. Recording in a cupboard-sized studio in a Clapham high rise block, he locked himself away from the outside world with his producer Max Hosinger, an ex-next door neighbour. With little outside musical influence The Beach has produced music that is endlessly fascinating.

Since signing to RCA he’s been developing his sound, working with several other producers including Jamie Scott (Rag’n’Bone Man & Ed Sheeran). The Beach has released a number of tracks including ‘Thieves’, ‘Maybe’ and ‘From Above’, with his total Spotify plays reaching over 9 million, and the video for his latest single ‘Geronimo’ amassing over 340,000 views on Youtube. Following support slots for James Bay, Tom Odell and Kodaline, The Beach will also perform at Stand Up To Cancer UK alongside Laura Mvula at Union Chapel on February 3rd.