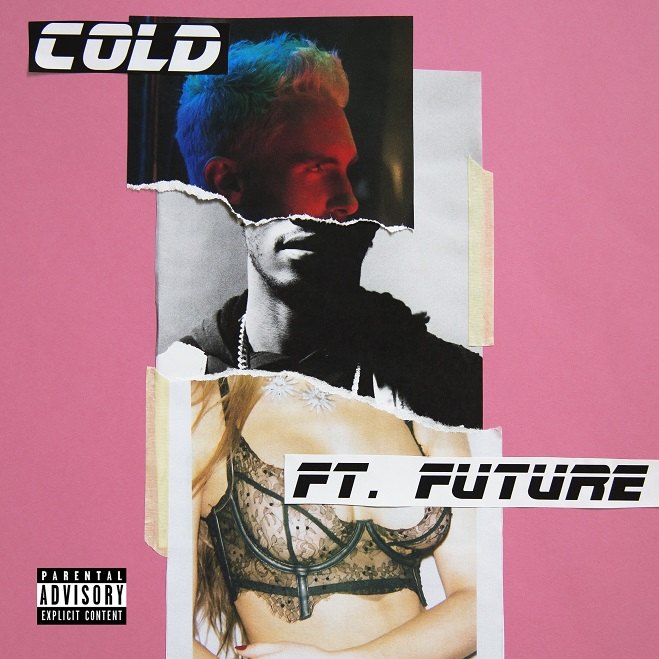 The amazing music video for ‘Cold’ premieres this Wednesday, February 15th. For the video, the band re-teamed with director Rich Lee (Eminem, Nicki Minaj, Will.I.Am), who helmed the music video for their hit single

'Love Somebody' which amassed over 114 Million YouTube/VEVO views and counting. The video for ‘Cold’ takes the viewer on a wild excursion with front man Adam Levine to a visually exciting, fun, sexy and dark party, adding yet another unforgettable visual clip to the band’s music video catalogue.

Maroon 5 are currently finishing the final leg of their world tour in the US and will perform ‘Cold’ on television for the first time on Ellen tomorrow, February 15th.