Just Us are Kate Bush "Cloudbusting" on FFRR records 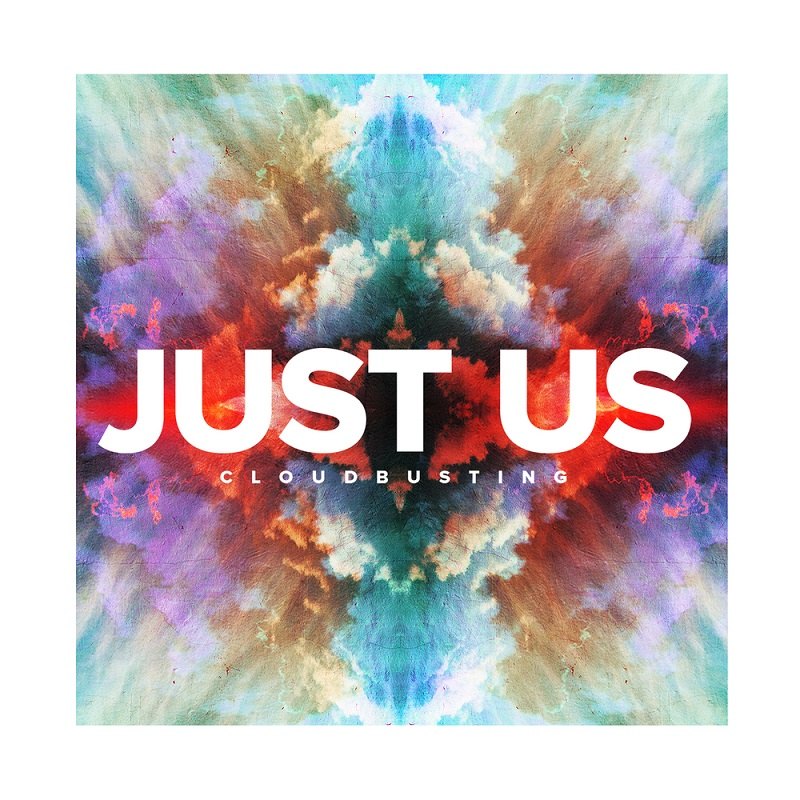 Just Us duo Steven Lee and Carl Kennedy have spent the last decade touring the biggest clubs across the globe. The duo first started producing music together while performing residencies in Ibiza, and their revamp of Kate Bush’s ‘Cloudbusting’ (then titled ‘Everytime It Rains’) was premiered by Pete Tong at the Radio 1 live event at Ushuaïa last summer.

It almost immediately exploded, earning Hottest Record In The World from Annie Mac, Danny Howard’s Future Anthem, a Radio 1 Dance Chart #1 and a Top 5 placing in Shazam’s UK Future Hits Chart – all as an unsigned white label. It soon hit a massive mainstream audience too when Radio 1’s Nick Grimshaw and Greg James started playing it on their daytime shows.

Now ‘Cloudbusting’ is set for a full international release on February 10th, courtesy of FFRR. It’s an instant dancefloor anthem with its blend of alluring strings, emotive vocals and hypnotic bass all bound together with Just Us’s global house sound.

If you’ve been on the dancefloor at Space, Privilege, Café Mambo, Ushuaïa or Amnesia in Ibiza; One Love in Sydney; Marquee in New York or Las Vegas; or any of the legendary Pachas around the world, you most likely danced to one of Steven Lee or Carl Kennedy’s carefully crafted DJ sets.