Bebe Rexha "I Got You" now has Cheat Codes Mix! 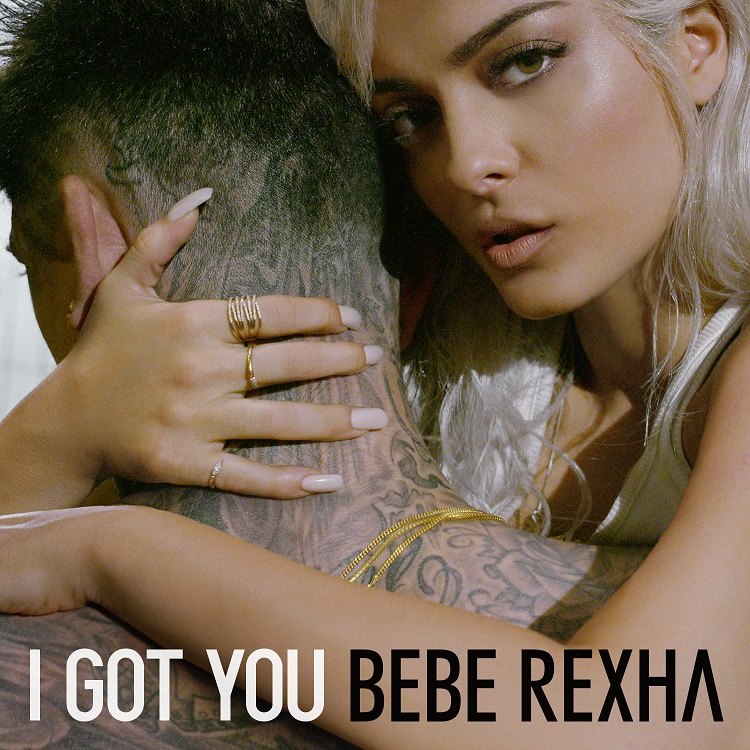 I Got You (Cheat Codes Mix)

Singer-songwriter Bebe Rexha follows her breakthrough UK hit ‘No Broken Hearts’ and ‘In The Name Of Love’, herTop 10 collab with Martin Garrix, with the brand new track ‘I Got You’ which is out now. The single is taken from her forthcoming Parlophone debut album which will be released early in 2017.

Co-written by Bebe Rexha and produced by Captain Cuts (Walk TheMoon, Halsey), ‘I Got You’ reiteratesRexha’s star quality as her potent vocal ability and daring attitude deliver another compelling example of contemporary pop at its finest.

The release of ‘I Got You’ comes ahead of Rexha’s highest profile appearance to date when she hosts the 2016 MTV EMAs in Rotterdam, Netherlands onSunday, November 6th. She will also hit the stage to perform both ‘I Got You’ and ‘In The Name Of Love.’

The Brooklyn-born songstress will take the Ahoy Rotterdam stage for the first time ever to host one of the globe’s biggest nights in music. Rexha has two nods under her belt for Best New andBest Push, the latter referencing the brand's ongoing MTV Push initiative that amplifies artists on the rise. She reigned as the MTV Push artist this past June and was previously nominated for Best Collaboration at the 2015 MTV EMAs.

Throughout her career, Rexha has racked up many notable moments including her empoweringplatinum-charting duet with rapper G-Eazy, ‘Me Myself and I’, ‘Hey Mama’ alongside Nicki Minaj,David Guetta and Afrojack, and her breakup pop anthem ‘No Broken Hearts’ featuring Nicki Minaj.‎ Rexha has accumulated over 8 million overall single sales, 2 billion Spotify streams, 1.5 billioncombined YouTube views and a radio audience of over 8 billion.

In addition to her own tracks, Rexha has also enjoyed a successful songwriting career. She wrote the worldwide smash ‘The Monster’ for Eminem and Rihanna, as well as hits for Selena Gomez,Pitbull, Tinashe and Iggy Azalea.