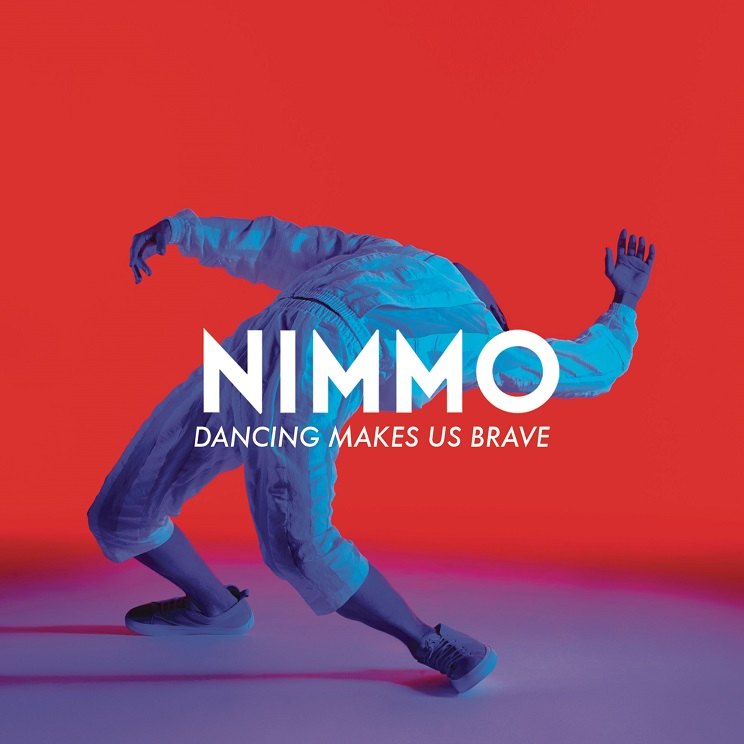 Dancing Makes Us Brave’, which premiered on Wednesday as Annie Mac’s Hottest Record, is their biggest and most dynamic single yet. Following previous tracks ‘Dilute This’ and the recent ‘My Only Friend’ which have both received strong support from Radio 1, ‘Dancing Makes Us Brave’ is a heartfelt homage to London’s under siege nightlife. Like many of the best dance songs there's a melancholy at the heart of Dancing Makes Us Brave, a sense that the nightlife demi-monde can sometimes be a pretty tough and lonely place, but also the utter joy, abandon and indeed, strength and beauty that can be found in the act of dance.  It’s a brilliant and bold statement of love and intent from a band forged out of friendship found on the dancefloor

Having previously spent time on the road with Years & Years, NIMMO have recently been confirmed to support MØ on her UK tour this autumn, and also to open for Clean Bandit at The Roundhouse ?on October 24th, NIMMO will spend the autumn on the road. They have their own headline tour to prepare for, which will see them headline venues across the UK including London’s XOYO.

And thanks to the guys at Columbia, Eurosolution are proud to present this massive single which we love and know you will too.

Please push to the max guys as this is a HUGE Columbia/Eurosolution Priority!