Professor Green is back and hes got "One Eye On The Door" with massive mixes from Cahill! 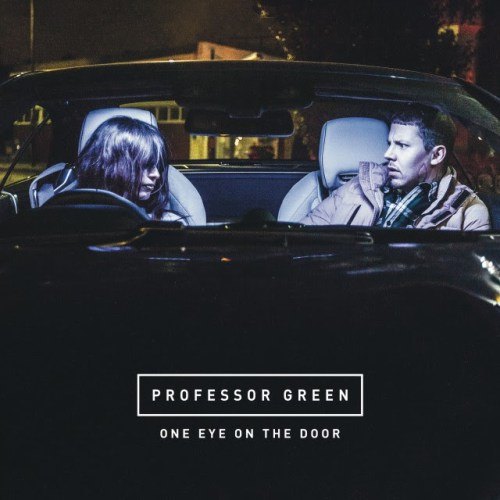 One Eye On The Door (Cahill)

‎'ONE EYE ON THE DOOR'

"‎I know I'm my own worst enemy. Happy wife, happy life, but I like stress.  I don't know why, just seems to be that whenever there's upset I operate at my best"

LONDON, UK, Friday 28th October‎:Fresh from signing to Relentless Records through Sony Music, Professor Green now releases his new single 'One Eye On The Door' which sees a return to candid lyrical form for Green, telling the tragicomic events that occur during a relationship and the excuses and recriminations that follow.

Produced by Diztortion 'One Eye On The Door' was premiered this morning by Scott Mills (standing in for Nick Grimshaw) on the Radio 1 Breakfast show.

Firmly established as one of the crossover superstars of British music, the Hackney born and raised rapper started out as a revered battle MC before landing a record deal in 2009. Seven years later he now has under his belt two Top 3 albums and over 2.5 million combined sales in the UK alone, alongside four headline tours and numerous main stage festival performances (from Glastonbury to Wireless).

Over the past year Professor Green (aka Stephen Manderson) has presented three critically acclaimed BBC documentaries, published his autobiography 'Lucky' and continued his ongoing work as Patron of anti-suicide charity CALM. 'One Eye On the Door' marks his first single release since the 2014 platinum certified chart hit 'Lullaby' (featuring Tori Kelly) and since signing to his new label home, Relentless/Sony.

And not only is the single a total smash, the guys at Relentless have enlisted our FAV remix team, the one and only CAHILL who properly smash this out of the park and deliver MASSIVE peak time mixes for you to smash out and just in time for the weekend.

OK guys we love this and know you will too so please make sure you are on the case for this MASSIVE #1 PRIORITY!!!!!!!!!