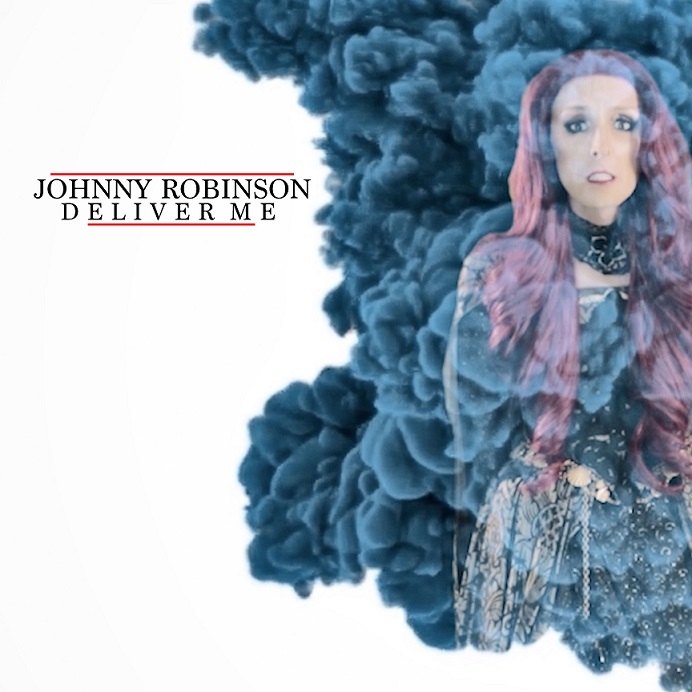 Johnny Robinson was arguably the shining star discovered by ITV's The X Factor in 2011. He became a firm favourite with the judges and viewers alike because of his great vocal ability and chirpy personality. He was described by Gary Barlow as 'One of the nicest people in the competition' and soon became Tulisa's self confessed 'Guilty Pleasure'.

Johnny has also made a successful career out of Presenting and Reporting, most notably on ITV's This Morning where he was
been presenting in The Hub. He has also filmed competitions, summer specials in Benidorm, and was a weekly judge for the Miss Senior Citizen Competition. And he also reported from The Red carpet for the second year running at the National TV Awards IN 2012 .2013

And Now in 2016 Johnny Has Recorded a new single and has been in the studio working on a new Album of which has an eclectic  mixture of songs Johnnys new single "Deliver Me" is a song originally released by The Beloved in 1996.

Johnny says , The Original Version Sounds very sombre ! Its quiet Dark, Sad But in a strange way Beautiful so we decided to go into the studio and re record the song Giving it an updated Sound and with a Different twist im very pleased with the results of what we have achieved its More Dramatic Much more Uptempo and i think we have Breathed a new lease of life to the song over an electronic ,Orchestral Pop Beat , Johnny wanted to Rerecord the track to coincide with World Aids Day 2016 And with money Raised from the sales of the track we will be Donating a Very Good percentage of the sales to  Hiv Aids Charity

Deliver Me Video will be released on Vevo October 31 Halloween

Johnny Says The video was great fun to do , i wanted it to be quiet Dark and Gothic with a splash of colour ,its quiet Dramatic and we had great fun creating it visually to entertain in an artistic way