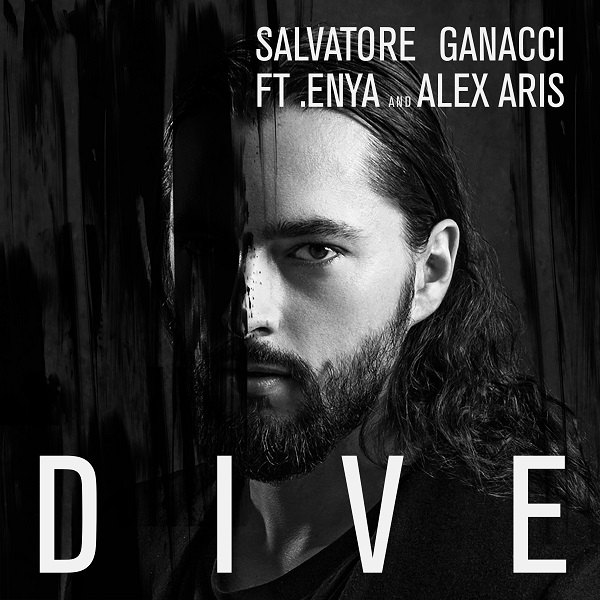 ‘Dive’ finds Salvatore Ganacci taking a radically different approach to previous tracks such as ‘FLAGS!’ and ‘Money In My Mattress’. Building from an atmospheric sample from Enya’s ‘Boadicea’ (also famously used in The Fugees’ classic ‘Ready Or Not’), Ganaccibuilds a chilled trap-infused track which is topped by Alex Aris’ soulful vocals.

Ganacci debuted alongside Jillionaire in 2014 with ‘Fresh’, a track which led to him making connections with the likes of Afrojack, Snoop Dogg and Alesso. His partnership with SebastianIngrosso’s label Refune Music which started in 2015 delivered even more as he joined Axwell Λ Ingrosso and Pusha T on the summer anthem ‘Can’t Hold Us Down’ before delivering ‘Money In My Mattress’ featuring Trinidad James. He reputation continued to soar when he reconnected withIngrosso on the genre-bending track ‘FLAGS!’ alongside LIOHN.

Now with hundreds of thousands of plays behind him on SoundCloud and a Rookie of the Yeartitle at Sweden’s Denniz Pop Awards, Salvatore Ganacci is poised for his biggest year yet. He’s also due to play the third of three summer shows at Ushuaïa as support to Axwell Ingrosso on August23rd.