Sophie Ellis Bextor wants you to "Come With Us" , huge new track from her new album!!!!! 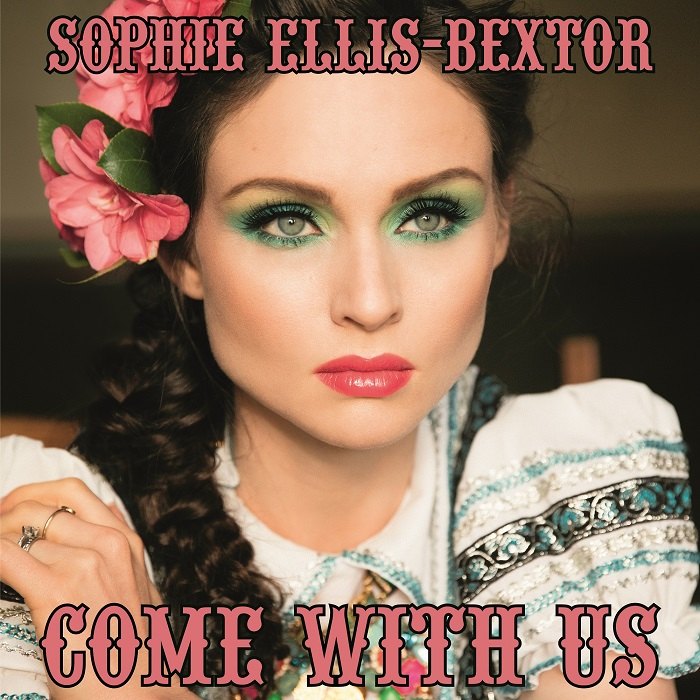 ARE YOU READY FOR THIS?

Sophie Ellis-Bextor has announced she will release her new album Familia on 2nd September which will be preceded by new single Come With Us, available to download from 19th July and impacting on 26th August, both via her own label EBGB’s and Red/Essential.

Familia will be Sophie Ellis-Bextor’s sixth studio album and follows her #4 charting and silver certified albumWanderlust, which marked a critically acclaimed change in musical direction for Sophie. Released in January 2014,Wanderlust went on to spend 6 months in the UK chart and gave Sophie her first top 10 record since 2007’s Trip The Light Fantastic.

Following suit with her last record, Familia was also co-written, produced and arranged by acclaimed singer-songwriter and good friend Ed Harcourt and was recorded in London with a close-knit group of musician friends. Inspiration for the record, which can be clearly seen in the album’s accompanying artwork and images, comes from South America. Sophie says;

“My new album Familia is the bolshier, more extrovert little sister to Wanderlust. It sees theWanderlust girl move away from Eastern Europe to the warmer, sunnier climate of South America where she's swapped vodka for tequila.”

The lead track into the record Come With Us brings with it a touch of Sophie’s original disco sound. Upbeat from start to finish, it is an instant disco-pop track that is as modern as it is retro with a completely addictive chorus. Sophie says it is “what happens when Ed Harcourt and I write Four on the floor. It is a live disco song about the lure of a cult.” It can be listened to here Come With Us.

And thanks to Sophie and her team, Eurosolution are SO excited to present this amazing new single which comes with superb Disco tinged remixes from F9.