Tiesto Remixes Calum Scott's "Dancing On My Own" (Robyn cover) 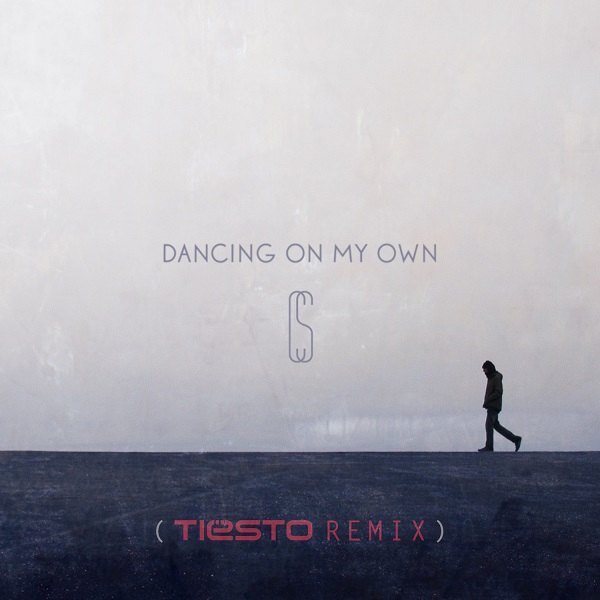 Dancing On My Own (Tiesto Remix)

Capitol Records US have signed breakout UK artist Calum Scott. Virgin EMI has re-launched his debut single, a poignant version of Robyn’s ‘Dancing On My Own’

In the midst of Scott’s outstanding chart success comes a remix by none other than Dutch DJ and record producer Tiësto. The anthemic remix delivers a glistening blend of Tiësto’s trademark house mixed with a refreshing, blissed out vibe.

Shortly after Scott self-released ‘Dancing On My Own’ in March 2016, it went viral in over 34 countries on Spotify, charted at No. 1 in more than six countries and ranked in the Top 10 in over 20 countries peaking at No. 2 on the Global Viral 50. On iTunes “Dancing On My Own” has charted top 10 in more than 12 countries and has been in the Top 40 of the UK’s Official Singles Chart for the past 9 weeks, currently No.10 (2 at iTunes / 22 at Spotify).

The accompanying self- released video was also a viral hit, with views exceeding 22 million. The stunning official video is a powerful accompaniment to the already impeccable song. Set in a graphic industrial space beautifully lit with one large source, in the middle of the crowd is Calum. In the middle of the sea of uniformity are two people in love.

“When I recorded ‘Dancing On My Own’ in my bedroom, I never thought for a second that it would reach as far as it has and bring this level of support from literally all over the globe,” says Calum. “I’m completely overwhelmed by it all, so excited about the next chapter because there is so much to come!”

On Thursday 9th June Scott played a sold out show at the Tabernacle and is currently busy working on his debut album. Scott has been announced as the main support on Jamie Lawson’s forthcoming UK tour and recently performed at Hotel Café in Los Angeles. Born in the port city of Hull in Northern England, Scott was a finalist on the 2015 season of ‘Britain’s Got Talent.’