Pet Shop Boys release next single from album "Super"..."Twenty Something" 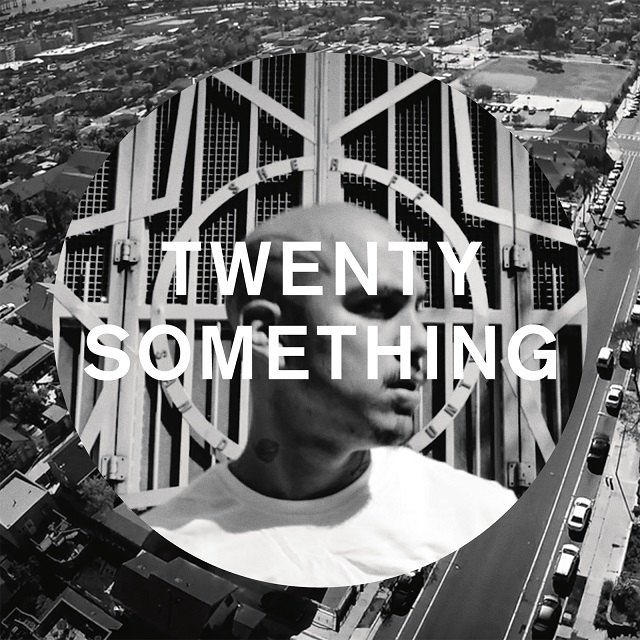 The release will also include remixes of ‘Twenty-something’ by Swedish DJ/Producer Kornél Kovác, and reggaeton super-producers Los Devos Jedis.

And thanks to the guys at Kobalt, you guys have this HUGE exclusive just in time for PRIDE WEEKEND this weekend too so please play out to the max