"Sing Me To Sleep" Alan Walker! 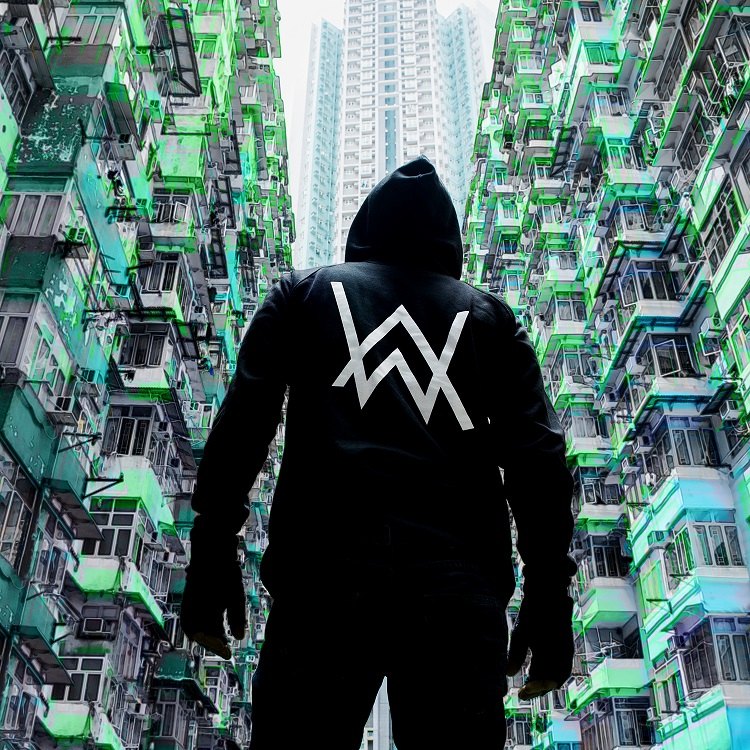 Sing Me To Sleep

Alan Walker has achieved remarkable success worldwide with his latest single”Faded”. Precisely six months after its release Walker returns with the dance pop track “Sing Me To Sleep”. The title is sweet, but the theme is far from a lullaby. Iselin Solheim tells with her dramatic vocals the story about longing for a safe place in a world in constant movement. The video is shot in Hong Kong and takes you on a mission throughout the city.

”I´m so happy to finally release ”Sing Me To Sleep”. Melodies are more or less everything to me as a producer, and I´m very proud of what the team and I have put together in the studio. We have been working on this track for quite some time now, and I’m absolutely thrilled with the final result. I really hope my fans like this song as much as I do!” - Alan Walker

The 18-year old, Norwegian producer Alan Walker has emerged on the global music scene as one of the most successful artists of 2016. His record breaking single “Faded” was released on December 4th, 2015 and has today reached 3.8 million sold units worldwide and the music video has 310 million views on YouTube. It topped the singles chart in 10 countries across Europe and reached top 10 in UK, #2 in Australia and has recently entered Billboard Hot 100 in the US. It was#1 on the Global Shazam chart for 7 consecutive weeks and #1 on the European Radio chart for 6 consecutive weeks. Alan’s summer tour has already taken off, with multiple stops at major festivals throughout Europe.

Growing up in the digital era, Alan found an early interest in computers that later turned into a fascination for programming and graphic design. In 2012 he started making music on his laptop with the help and feedback from his online friends. His music gained great popularity among gamers who used Alan’s tracks in their own YouTube videos (UGC). The songs spread all over the world and later caught the attention of the record labels.

Growing up in the digital era, Alan found an early interest in computers, which later turned into a fascination for programming and graphic design. In 2012, he started making music on his laptop and his songs soon caught the attention of record labels.

"Music kind of just happened spontaneously a few years back. I found a track on Youtube I liked a lot – it inspired me and it made me start exploring producing myself. Everything started online with people, or rather nicknames, from around the world helping each other out. Now music is a big part of my life and what I want to pursue".