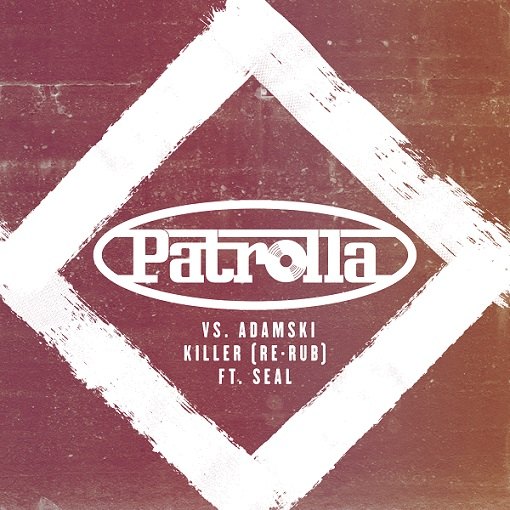 London based duo Patrolla, who have been masterminding productions & remixes for some of the world's biggest artists including Rihanna, Tiesto, Usher, Taylor Swift, OutKast & Jennifer Lopez have turned their attention to the classic Adamski number 1 hit ‘Killer’ and injected it with their signature sound.

The MOTi remix which dropped earlier this year quickly became a club and chart smash hitting #1 in the DMC Buzz Chart, # 2 on the Beatport Progressive House Chart and #20 on Beatport's Top 100 Tracks as well as being supported by Tiesto, Spinnin' Sessions, Quintino, Afrojack, Hardwell, Dimitri Vegas & Like Mike podcast.

This new re-rub brings a fresh 2016 sound to the original which spent 4 weeks at #1 in the UK in 1990 and was the song that launched global superstar Seal onto the international stage.